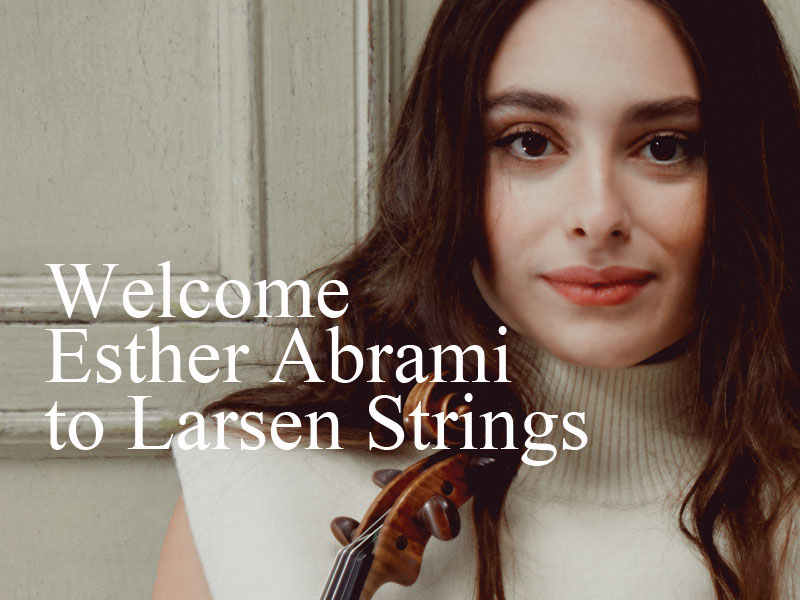 We are delighted to welcome Esther Abrami to the Larsen family. Violinist, educator and influencer Esther Abrami has been highly successful in making the crossover from classical music into social media.

At Cannes this year she received the International Success Award for ‘Best Influential Star’. We first met up with her at Stradfest in London a couple of years ago where she gave a presentation on how classical musicians can successfully promote themselves. Esther has trail blazed this path as an advocate for women in music and bringing classical music to the younger generation.
.
.
. 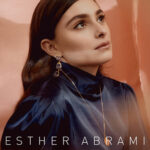