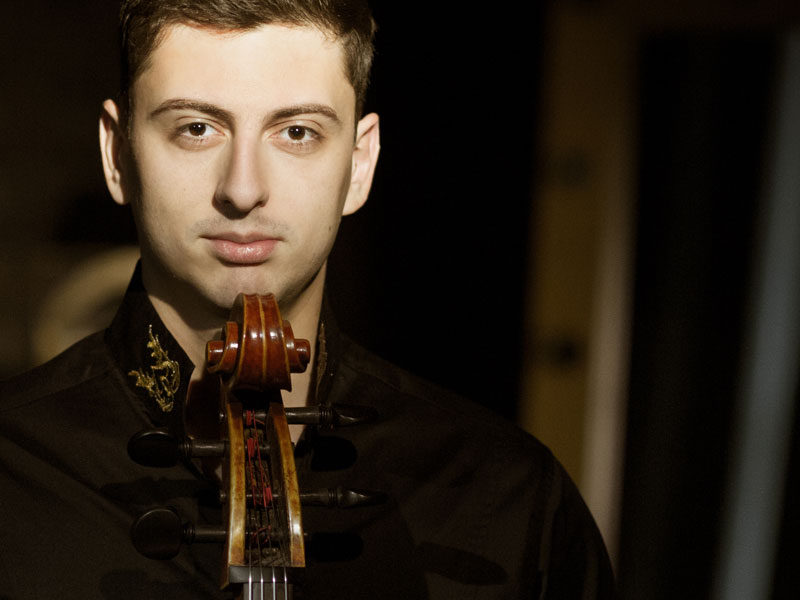 Since winning the Cello First Prize and Gold Medal at the XIV International Tchaikovsky Competition in 2011 at the age of 22, Narek Hakhnazaryan has inspired audiences with his artistry, securing a reputation as one of the world’s foremost cellists. Hakhnazaryan has performed with orchestras across the globe, earning praise from critics as “dazzlingly brilliant” (The Strad) and “nothing short of magnificent” (San Francisco Chronicle). In 2014, Hakhnazaryan was named a BBC New Generation Artist, and, in August 2016, made his BBC Proms debut to critical acclaim.

Narek will perform as a soloist at the finale concert of the renowned Piatigorsky International Cello Festival in Los Angeles in March 2020.