Can strings really make such a difference? 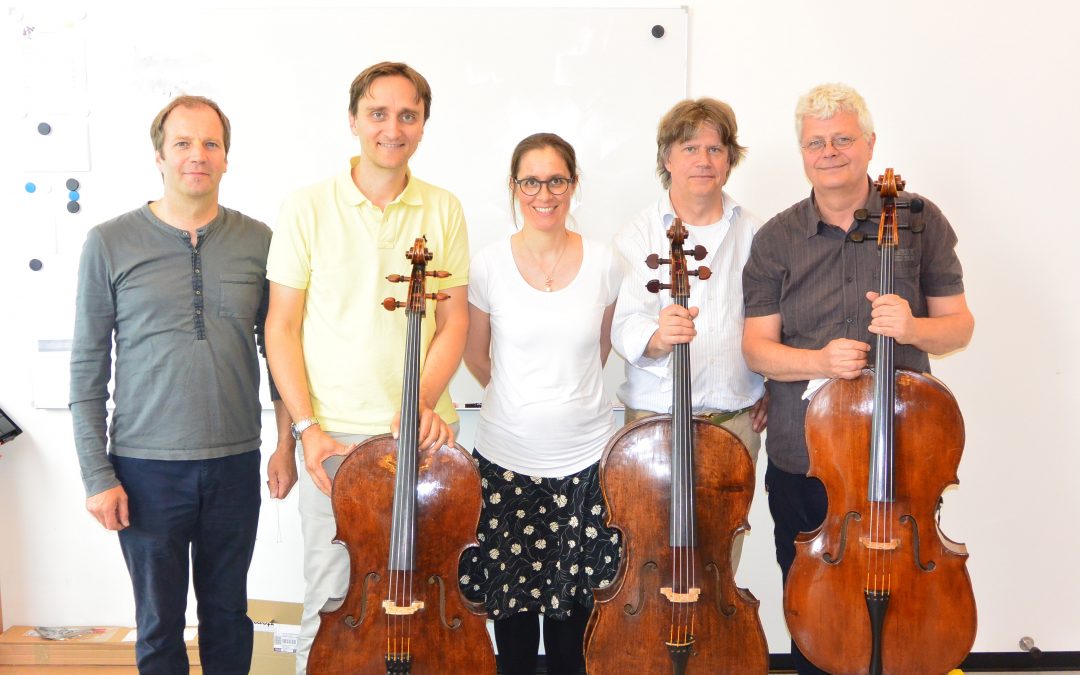 Trying strings with Vytautas Sondeckis, Solo Cellist at the NDR Elbphilharmonie Orchestra, is always gratifying because he is so attentive to the possibilities that strings offer. The very first time Larsen Strings met him, however, Vytautas did not want to try new strings, arguing that it was his job to develop the sound regardless of the strings on his cello. In the meantime, Vytautas has radically changed his view on strings and their potential of improving the sound colour and playability of an instrument. Knowing that two of his cello colleagues were as sceptical about strings development as he used to be, he kindly asked us to meet them to see if we could challenge their views about strings, too. 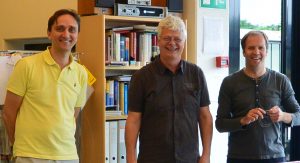 Bringing with him two Andrea Guarneri celli, Sven Forsberg had never given much attention to strings. Sven Forsberg, former cellist of the NDR Elbphilharmonie Orchestra and a member of the Fabergé Quintet, has been playing for some decades on an Andrea Guarneri cello from 1670 and he has recently acquired another Andrea Guarneri from 1695. For both instruments, the Magnacore strings brought substantial benefits. For the Guarneri 1670 the choice of C string fell on the Magnacore Arioso, which brought additional warmth and power to the C string, and more projection to the A string. For the Guarneri 1695 the Magnacore medium brought an overwhelming radiance to the sound of the instrument. 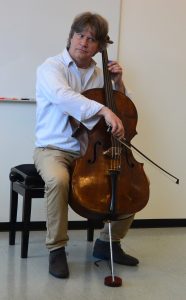 Afterwards we tried strings on Philipp Bosbach’s older Italian cello which was strung with gut strings. In term of sound, projection and playability, going from gut strings to modern strings is a huge step. To minimise the impact of modern strings on Philipp’s cello the choice fell on strings with a lower tension level: Magnacore Arioso G and C strings, Larsen Original medium D string and a Magnacore medium A string.  These strings brought a completely new sound quality to the instrument. After 30 years with gut strings, Philipp was surprised by the sound qualities of modern cello strings, saying that he could not have imagined such improvements. We look forward to receiving some feedback from Philipp, who besides his position in the Frankfurt Opera House and Museum’s Orchestra, is a frequent chamber music player with focus on music from the 18th century.

Trying strings on one cello with a group of three cellists at the same time is a very intense work process, all participants feeling ownership of the project, not only the owner of the cello. Thank you all for stopping by.

We couldn’t do it without you!