​Sándor Jávorkai Born in Győr, Hungary in violinist Sándor Jávorkai received his first violin lessons at the age of three from his father and already performed in public at the age of five. He first studied at the Franz Liszt Academy in Budapest under Prof. Ferenc Halasz and subsequently transferred to the class of Prof. Michael Frischenschlager at the University of Music and the Performing Arts in Vienna, where he graduated with distinction in 2004. He is currently pursuing a doctorate in musicology in Vienna. He has participated in master classes with internationally renowned artists, including Isaac Stern, Tibor Varga and Vladimir Spivakov, as well as György Pauk, Lorand Fenyves, Stefan Ruha, Ferenc Rados and Vera Vaidman.

As concert master, Sándor Jávorkai has played under the baton of Mariss Jansons and Marcello Viotti at the International Orchestra Institute Attergau, under the patronage of the Vienna Philharmonic. In addition, in 2008 he performed as concert master and soloist with the Europe Philharmonic. 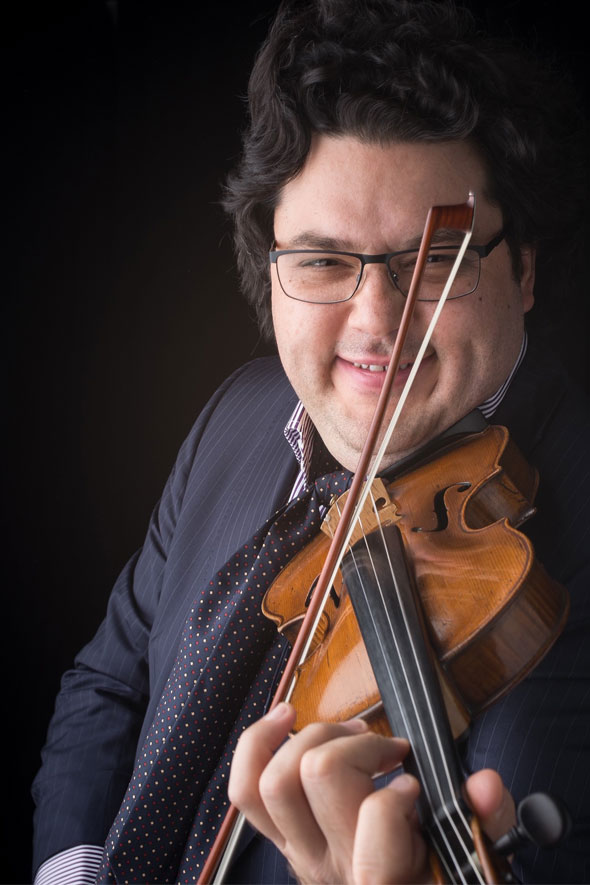 Concert travels have led Jávorkai throughout Hungary, Italy, Spain, Germany, Holland, Austria, Greece, England, Turkey, Japan, Malta, Tunisia, Norway, Egypt, Russia. Rumania and Israel. Regular recordings for the Hungarian radio station Radio Bartók, the Austrian radio station Ö1, the Viennese classical station Radio Stephansdom and Polish radio demonstrate the young violinist’s variegated artistic activities. Sándor Jávorkai has performed at important concert halls such as the Vienna Konzerthaus, the Berlin Konzerthaus, the Luxembourg Phil­harmonic, the Sava-Centar in Belgrade, in the “Forbidden City” in Beijing, the Warsaw Phil­harmonic and Opera City in Tokyo. He has per­formed at the Schleswig-Holstein Music Festi­val, the Spring Festival in Budapest and at the Spring in Russia Festival in Moscow. Sándor Jávorkai performed to great success at a gala concert in the Vienna Konzerthaus with Roby Lakatos, Rolando Villazón, Julius Drake, Michel Camilo and other well-known musicians.

His rendition of Niccolo Paganini’s 1st Violin Concerto in E-flat major, Op. 6 was received very positively in the Magdeburg Volksstimme: “Sándor Jávorkai played in a technically very secure manner with many fine nuances. His playing was varied and rich in ideas. The soloist’s intensive tone production in the middle movement was convincing. The audience was so taken by Jávorkai’s playing that they could not contain themselves and applauded already after the first movement.” 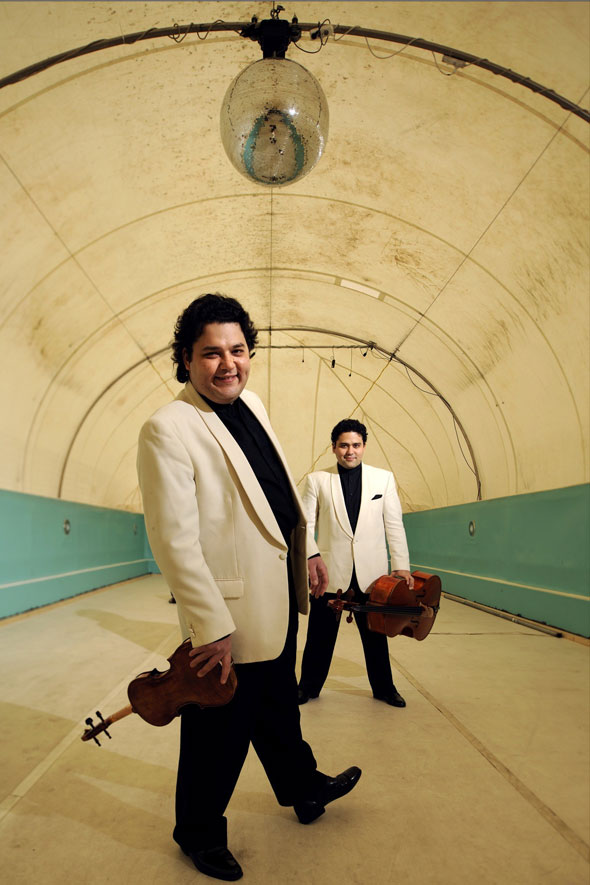 ​Together with his brother, cellist Adam Jávorkai, he recorded the Brahms Double Concerto and Camille Saint-Saens’ Introduction and Rondo capriccioso with the Győr Philhar­monic Orchestra, conducted by Adam Med-veczky.