“He has everything: splendid technique, profound musicality and an overwhelming charisma!” 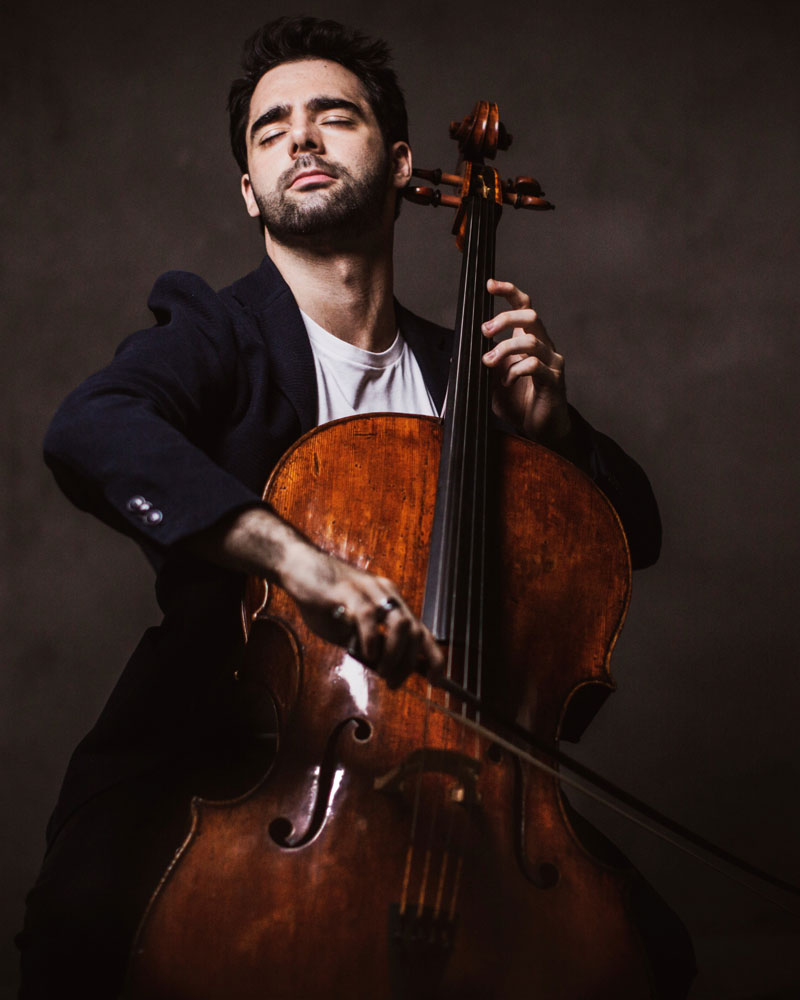 Prizewinner at the XV International Tchaikovsky Competition, V Paulo International Cello Competition and ICMA 2016 “Young Artist of the Year”, Pablo Ferrández announces himself as a musician of stature. His emotional intensity and personality on stage have wowed audiences around the globe.

Praised by his authenticity and hailed by the critics as “one of the top cellists” (Rémy Louis, Diapason Magazine), the 26-year-old Pablo Ferrández continues building a brilliant career through collaborations with international renowned artists and world leading orchestras. 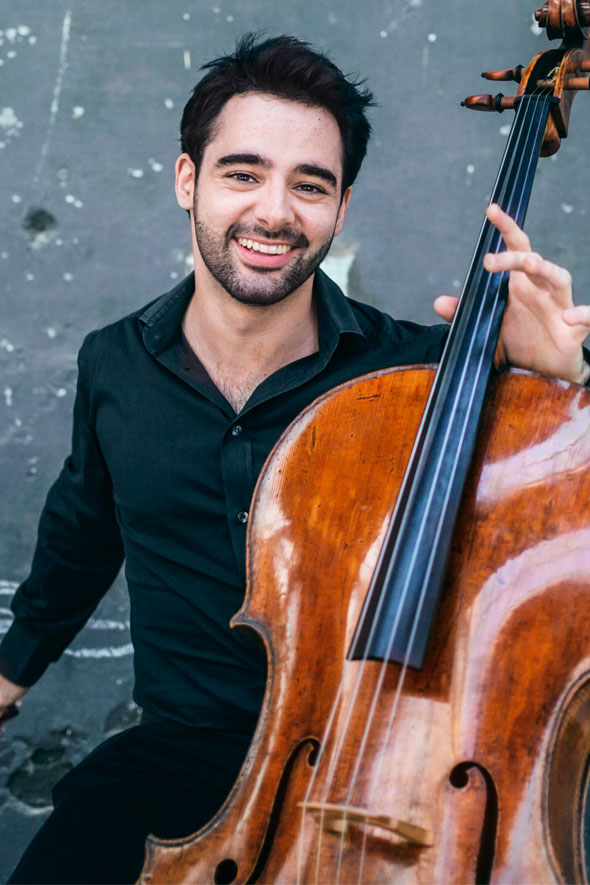 A captivating performer with a compelling technique, he is described as “an inspirational and expressive soloist who always places his skills at the service of the composer.” “Personal vanity is alien to Ferrández” (Rheingau Festival Award Jury).

Pablo Ferrández recorded his first CD, featuring Dvorak and Schumann cello concertos, with the Stuttgart Philharmonic Orchestra conducted by Radoslaw Szulc, which was received with great acclaim: “Pablo Ferrández is a fine performer, with a warm tone and an impulsive, if refined, lyricism that makes him a natural interpreter for Schumann’s concerto, with its melancholic elegance and flashes of mercurial wit.” (Tim Ashley, The Guardian), “It is in Dvorak that Ferrández announces himself as a cellist of stature” “(he) manages to play with huge emotion while still keeping his interpretation light and free from overindulgence” (Janet Banks, The Strad).

Born in Madrid in 1991, in a family of musicians, Pablo Ferrández joined the prestigious Escuela Superior de Música Reina Sofía when he was 13 to study with Natalia Shakhovskaya. After that he completed his studies at the Kronberg Academy with Frans Helmerson. 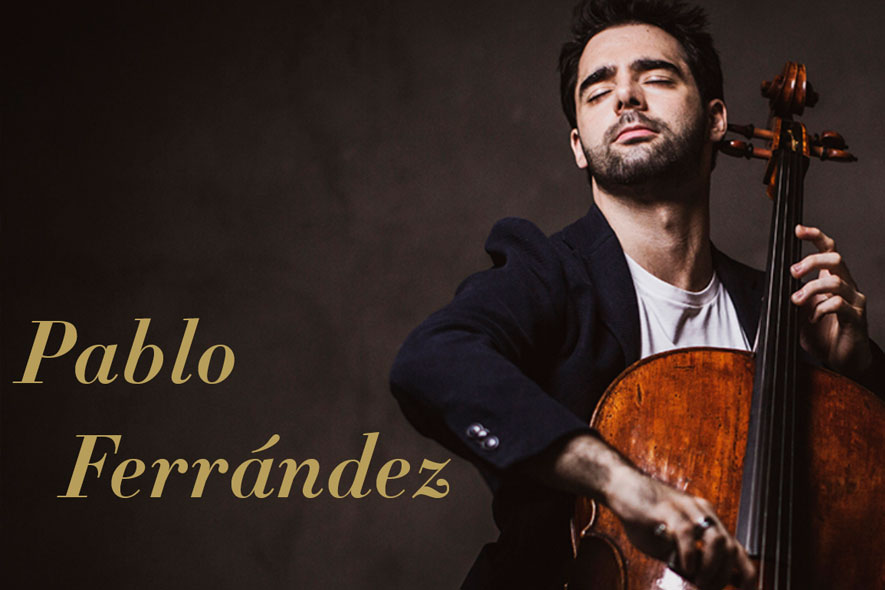 Please visit pabloferrandez.com to find out more about the artist including forthcoming events and an extensive portfolio of images, videos and recorded audio.