Awarded the Royal Danish Academy of Music Scholarship after performing in duo with Nikolaj Szeps-Znaider at the Royal Theatre in Copenhagen, Denmark.

​Michael Germer’s innate musicianship and warm, sensual violin tone have brought him success in his native Scandinavia and in Israel. 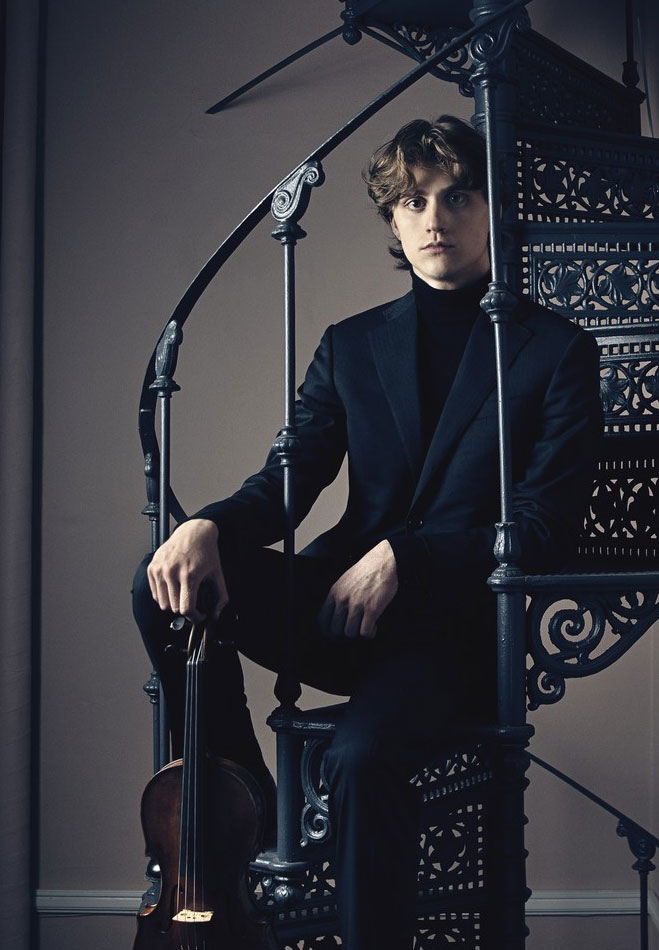 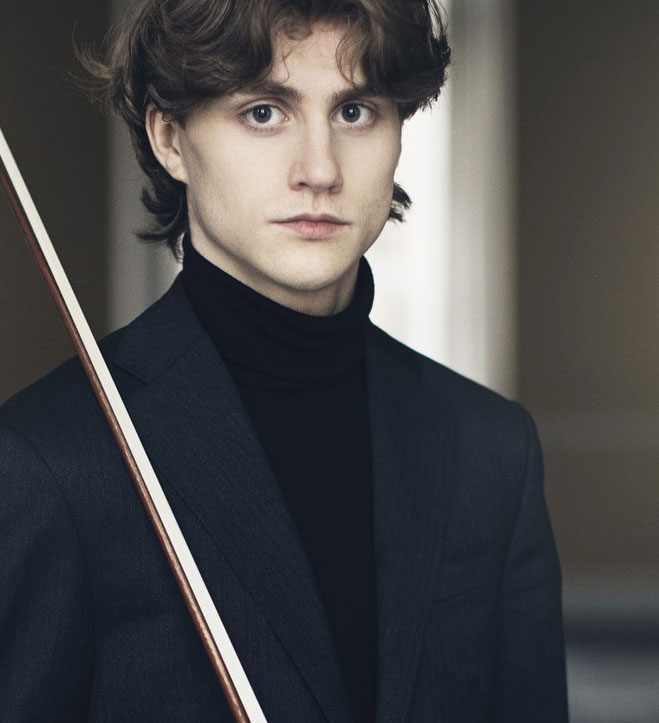 ​Apart from his activities as a soloist, Michael is an active recitalist and chamber musician. Festival appearances have taken him to Poland, Italy, Ukraine, Austria, Norway, Sweden where he has collaborated with artists such Nikolaj Szeps-Znaider, Enrico Pace, Natalie Clein, Marianna Shirinyan, Silke Avenhaus, members of the Danish String Quartet and Trio Con Brio Copenhagen. He has also participated in master-classes with Leonidas Kavakos, Maxim Vengerov, Josef Spacek, Nicola Benedetti and Maxim Rysanov.

His performances have been broadcast live on Austria’s state broadcaster; ORF, on Denmark’s state broadcaster; DR and on Medici TV. In August 2019, Michael received the Jacob Gade Foundation’s grant at an awards ceremony in the Tivoli Concert Hall, Copenhagen. He signed to Nordic Artists Management’s Roster the same year.

In 2020 he won 2nd Prize as well as “Prize for Best Interpretation of Paganini” at the International Khachaturian Competition and then went on to win 1. Prize as well as the “Orchestra Prize” at the Danish String Competition and shortly after he received the “Carl Nielsen Grant”. In 2022 he was awarded the Danish Radio P2 Talent Prize at a ceremony in the Radio Hall, performing from Vivaldi’s Four Seasons. 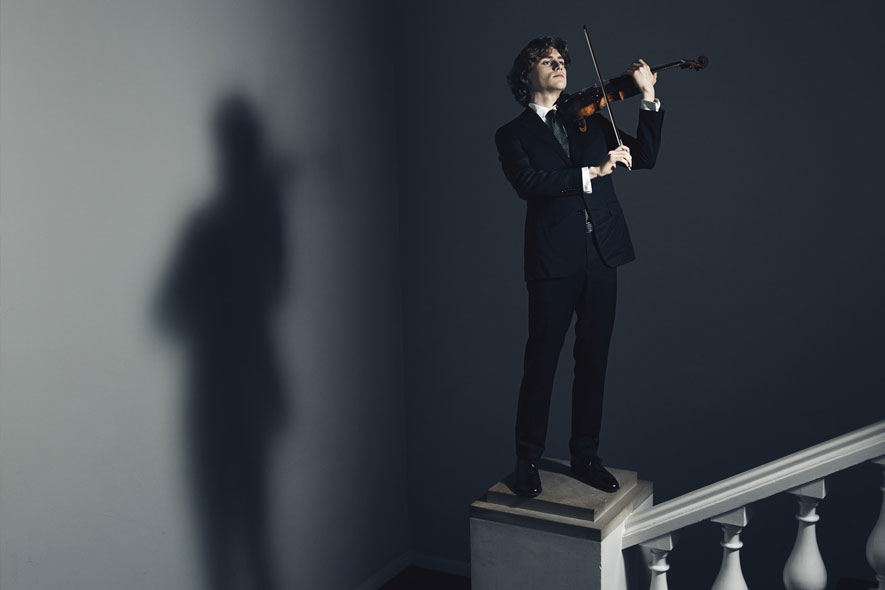 Please visit michaelgermer.com to find out more about the artist including forthcoming events and a portfolio of images, videos and recorded audio.
Find out more 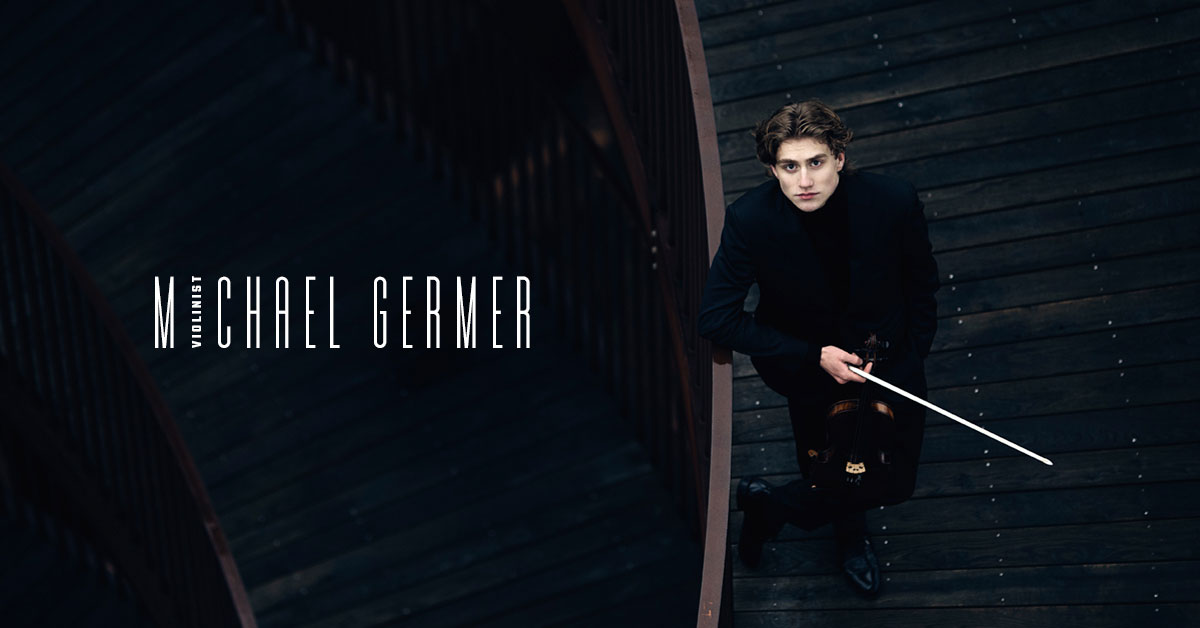 Michael Germer’s performance of Niccolò Paganini’s Caprices No. 11 and 14 won in the “Best interpretation of a Caprice by Niccolò Paganini” category of the 16th Khachaturian International Competition.