Univ.Prof. at Mozarteum University of Salzburg

“It doesn’t matter if I am playing classical or progressive rock on my cello. The possibilities of colour, shapes and power in Larsen strings are sheer endless!

And when I think it can’t get any better – they always take it one step further!”

“Quite a few times I have worked with Matthias Bartolomey as a soloist as well as in various chamber-music venues. He is an extraordinary musician, technically brilliant and musically sensitive.” 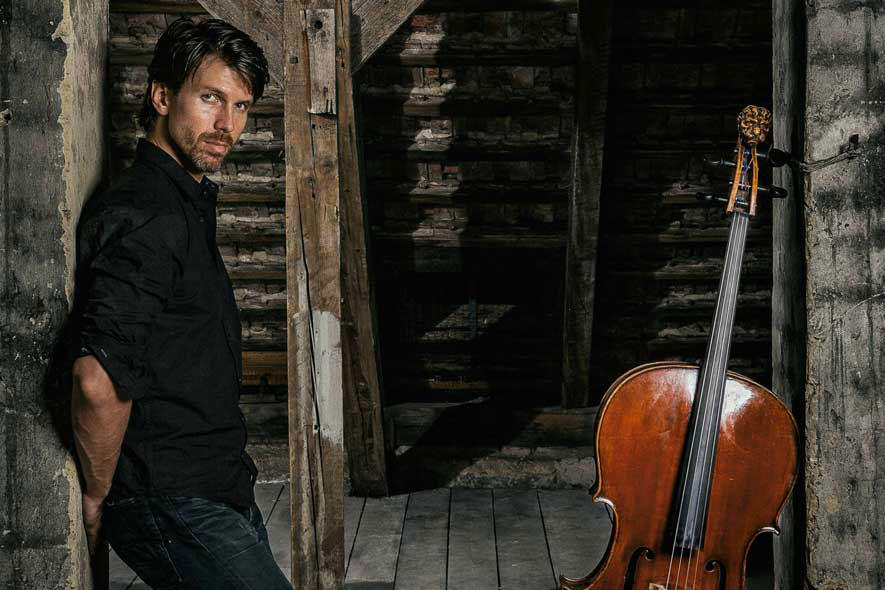 Matthias Bartolomey was born in 1985 in Vienna, Austria.He started to play the cello at the age of seven and took his first cello lessons with his father Franz Bartolomey.  He became a student of Prof. Valentin Erben at the University for music and performing arts in Vienna in 1995. From 2007 he studied with Prof. Clemens Hagen at the Mozarteum in Salzburg where in 2010 he completed his studies with a Masters degree.

In October 2020 Matthias commences teaching as a Univ.Prof. at the Mozarteum Salzburg.

Since 2017 Matthias has been focusing on writing new and original music for cello with an emphasis on developing and advancing new playing techniques. In 2012 together with the Jazz violinist and Mandola player Klemens Bittmann he formed the Duo

BartolomeyBittmann – progressive strings Vienna which has become the main focus in his musical career. With exclusively original compositions they are leading their instruments out of their deeply rooted classical tradition to new musical pathways.

With the spontaneity and improvisation of Jazz, the music includes heavy groove and rock elements as well as intimate ballads and fast uptempo compositions. Numerous concerts tours brought the duo to venues like the Berliner Philharmonie, the Elphilharmonie Hamburg, the Muziekgebouw Amsterdam, the golden hall of the Musikverein Vienna as well as many famous festivals all over Europe. 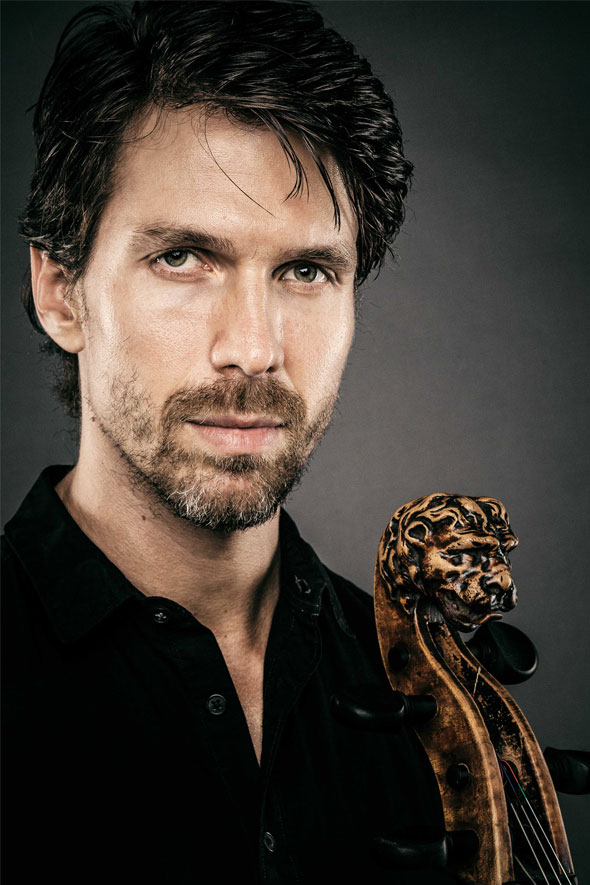 In 2019 BartolomeyBittmann released their 3rd studio album Dynamo with the label ACT Music. In 2014 her recorded the rarely played Cello sonata by Sir André Previn with the pianist Clemens Zeilinger. The record was released at the label ARS Produktion. Since 2010 he plays as solocellist with the Concentus Musicus Wien founded by Nikolaus Harnoncourt.

Amongst his regular chamber music partners are Benjamin Schmid, Helmut Deutsch, Clemens Zeilinger, Matthias Schorn, Magda Amara, Georg Breinschmid, Florian Willeitner and the Signum Saxophone Quartet. As a soloist in particular he played with the Wiener Kammerorchester, the Wiener Kammerphilharmonie, the Symphony in C Philadelphia, the Istanbul Devlent Senfoni Orkestarsi and the Symphony Orchestra of the Mozarteum University. As an Orchestral musician Matthias repeatedly played at the Vienna Stateopera, the Vienna Philharmonic, the Vienna Symphony, the Chamber Orchestra of Europe and the Mahler Chamber Orchestra.

Matthias attended masterclasses with Mstislav Rostropovich, Janos Starker, Patrick Demenga, Christoph Richter, Heinrich Schiff and the Alban Berg Quartett. Matthias Bartolomey has been actively teaching both privately as well as a leader of numerous workshops. His teaching-approach combines his expertise in the chamber music and solo repertoire with progressive and intuitively-improvisational aspects with a special focus on Groove, Rock and Jazz elements. 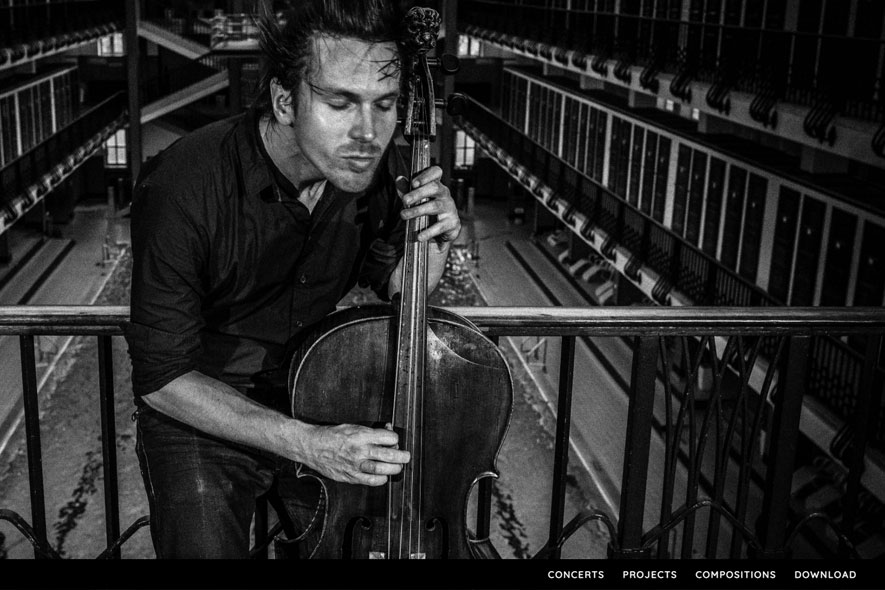 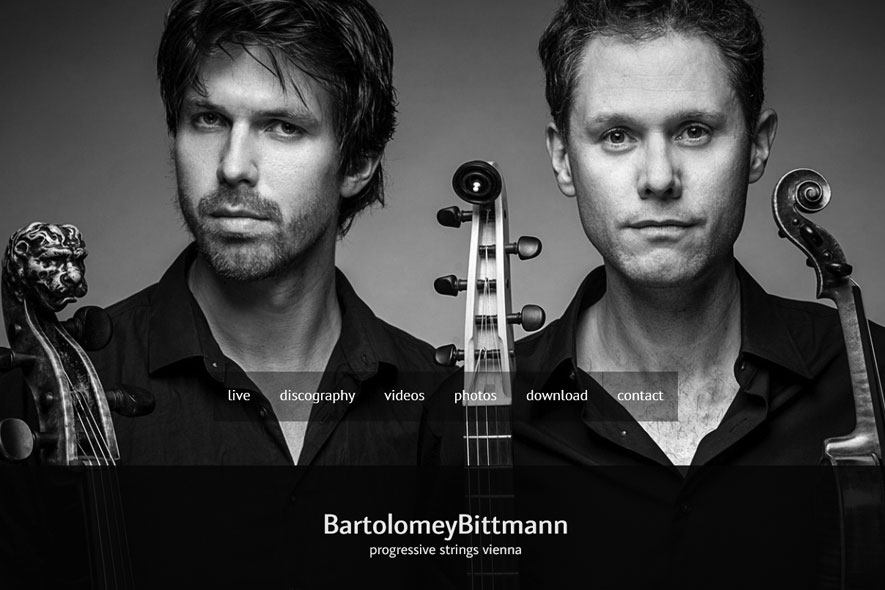 Please visit matthiasbartolomey.at and bartolomeybittmann.at to find out more about the artist including forthcoming events and a portfolio of images, videos and recorded audio. Follow Matthias on Facebook & Instagram