“A true performer who possesses a blend of a cool head and a warm heart.”

​Joon Ho Shim is a classical cellist. He has been highly praised by Natalia Gutman, one of the world’s most esteemed musicians, as: “a true performer who possesses a blend of a cool head and a warm heart.”

Upon matriculating and graduating Yewon School and Seoul Arts High School as a valedictorian, he started to gain prominence for his exceptional talent as a musician. Joon Ho Shim was recognized for his potential as a soloist after his outstanding performance at the Kumho Prodigy Concert funded by the Kumho Cultural Foundation and in other prestigious competitions including the 32nd Jung-Ang Competition held in 2006. He won second place at the 2012 Antonio Janigro Internation Cello Competition and was given the honour of winning the 2010 Jeunesses Musicales International Music Competition with a unanimous majoriry – an unprecedented case for a Korean musician. 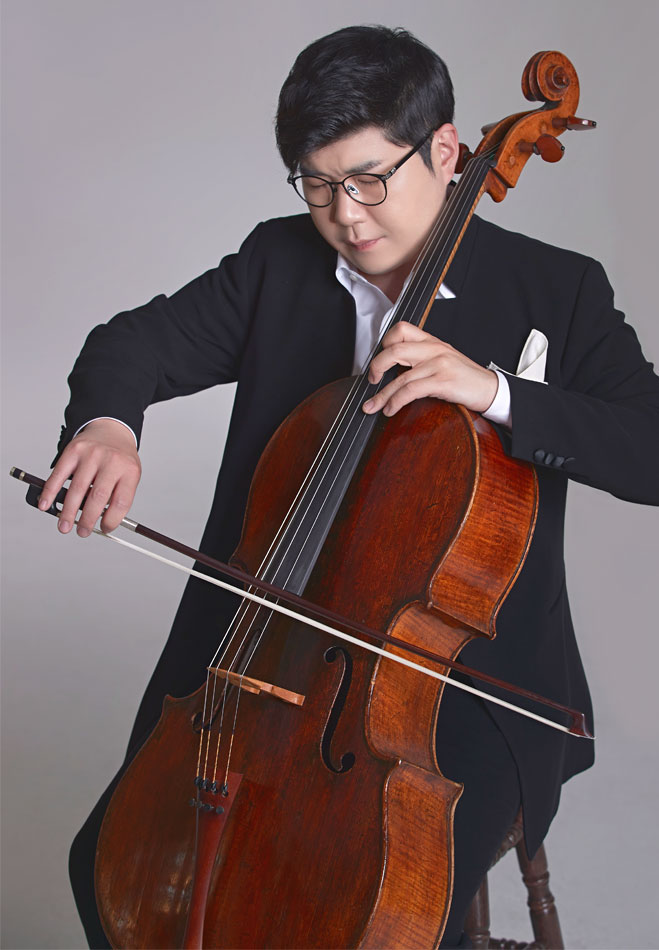 After studying under Young-Chang Cho at Essen Folkwang Musikhochschule, he also completed his Artist Diploma as he studied under Truls Mork, the maestro of contemporary music, at the Norwegian State Academy of Music. His graduation recital was given the prestige of being nationally broadcasted. He is currently performing actively as a member of ECMA (European Chamber Music Academy) around Europe, while also participating as a member of Kallaci String Quartet in South Korea. 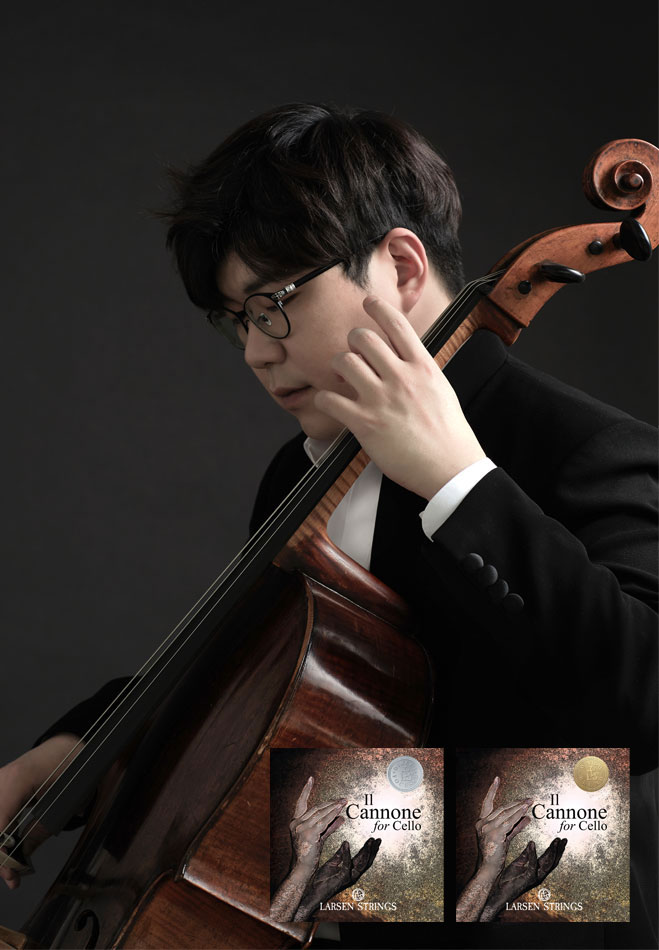 “Larsen Il Cannone is absolutely revolutionary for cello strings. With the combination of the two kinds – “warm and broad”, “direct and focused”, the fantastic flexibility it provides allows the player to tackle any piece and any type of venue. I have no doubt that playing Il Cannone would offer a huge advantage for many cellists.”