“Throughout he showed astonishing focus, in a work that requires the soloist to summon up virtually non-stop energy”

“Star of the evening!” 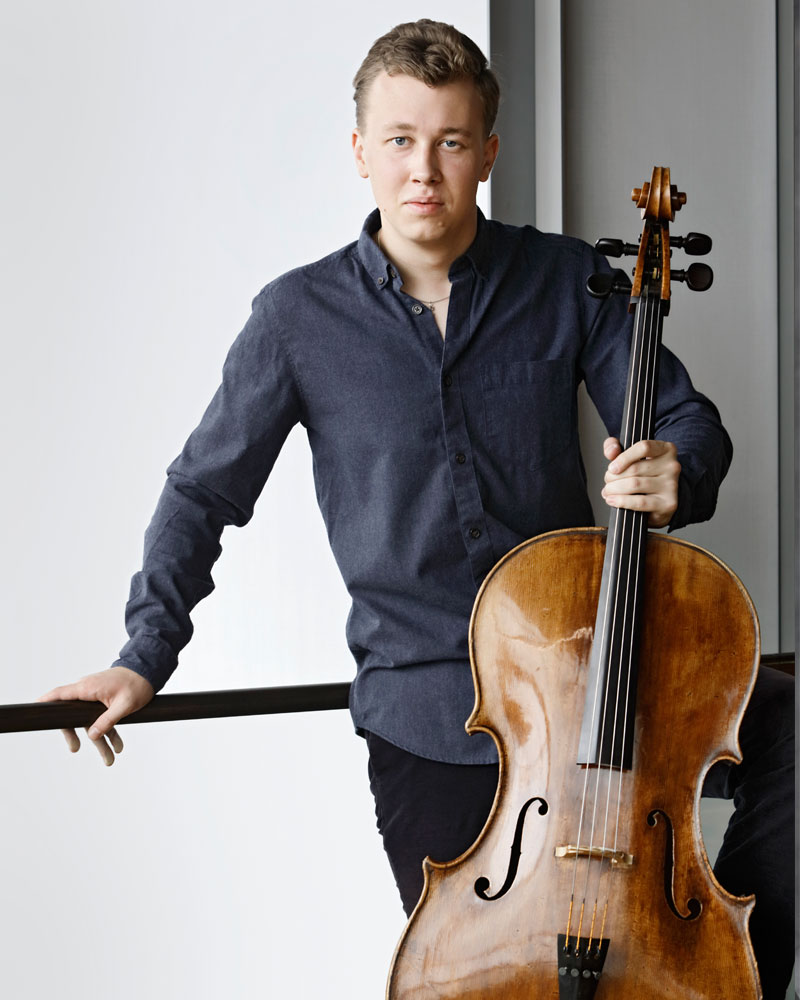 Finnish-Dutch cellist and rising star, Jonathan Roozeman is already establishing himself as a player of exceptional musical integrity. His phenomenal, expansive and versatile sound lends itself not only to works of the core classical repertory, but those by Kabalevsky, Kokkonen, Vieuxtemps and Sallinen. He has been recognized by top conductors including Valery Gergiev, Sakari Oramo, Esa-Pekka Salonen, Osmo Vänskä, Dima Slobodeniouk, Jukka-Pekka Saraste and Santtu-Matias Rouvali, and been invited by leading orchestras including: The Mariinsky Orchestra, St Petersburg Philharmonic Orchestra, and Finnish Radio Symphony Orchestra.

Engagements in 2019/20 include: a return to the Finnish Radio Symphony Orchestra under Esa-Pekka Salonen, hr-Sinfonieorchester with Christoph Eschenbach, Orquesta Sinfonica de Euskadi conducted by Edo de Waart, Tampere Philharmonic, Gulbenkian Orchestra, Polish National Radio Symphony, and a performance of Alexey Shor’s Cello Concerto with the Armenian State Symphony Orchestra. Jonathan will return to the Ark Hills Festival in Tokyo which will include chamber performances with Fumiaki Miura and Nobuyuki Tsujii and a collaboration with Fumiaki Miura and Varvara in Spain. He will also appear at the Baroque on the Edge Festival in London together with bass guitarist, Lauri Porra, presenting their ‘Bach Reimagined’ project.

Highlights in previous seasons include; his debut with the BBC Symphony Orchestra under Dalia Stasevska, a return to the White Nights Festival and appearances in Schloss Elmau as part of the Verbier Festival Residency for a recital and performance of the rarely performed Monn Cello Concerto in G Minor. Other engagements have included dates with the Japan Philharmonic Orchestra and Helsinki Philharmonic Orchestra, Tapiola Sinfonietta, China National Symphony Orchestra and a debut recital tour in Canada which included the prestigious Vancouver Recital Series. Jonathan appeared as part of Sir András Schiff’s residency at the Berlin Konzerthaus and in the same season in recital there. 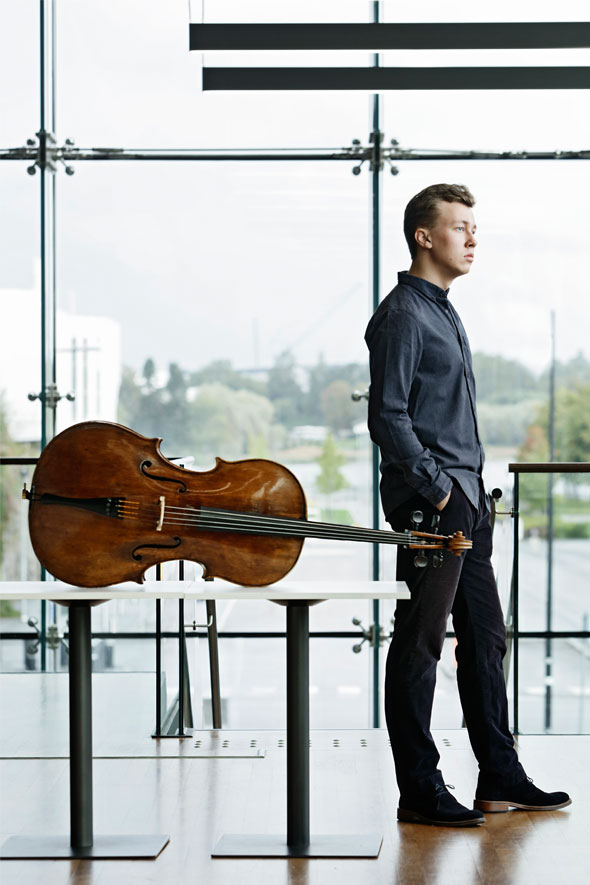 ​Recent festivals include Schleswig Holstein, Shanghai Festival and Tammisaari Festival where he performed Saint-Saëns Cello Concerto No.1 under Jukka-Pekka Saraste. As part of a project between the Sibelius Academy and the Juilliard School, Jonathan gave a series of performances of Salonen’s Mania; under the baton of the composer in Helsinki, at the Baltic Sea Festival in Stockholm and at New York’s Lincoln Center.

Jonathan has studied with Martti Rousi at the Sibelius Academy, Helsinki and is currently studying at the Kronberg Academy under Frans Helmerson. He plays a David Tecchler cello c.1707 on loan from the Finnish Cultural Foundation and his bow was made by Jean Pierre Marie Persoit in Paris, c.1850. Images Credit: Heikki Tuuli.

Please visit jonathanroozeman.net to find out more about the artist including forthcoming events and an extensive portfolio of images, videos and recorded audio. 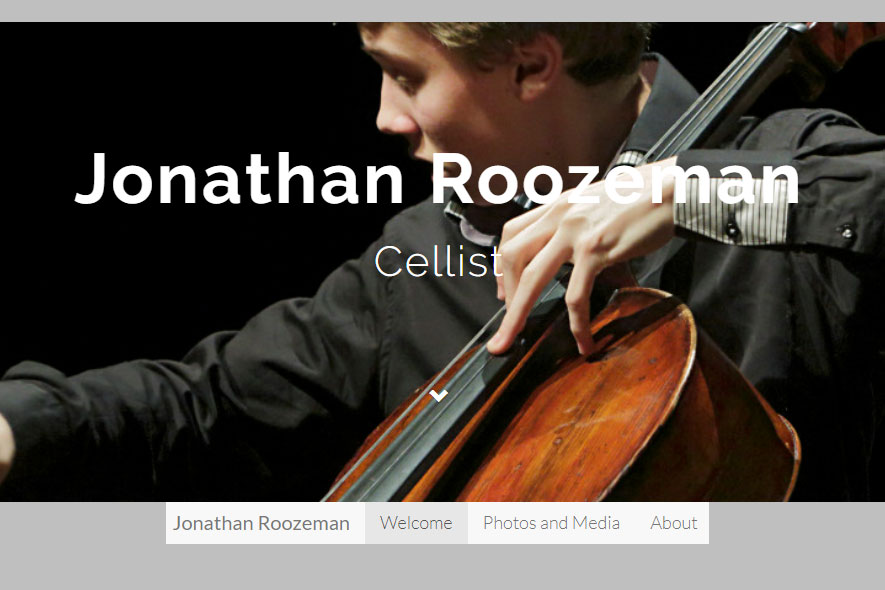