“Music is only alive when you understand humanity, which is the real source of it.”

While a student at the Shanghai Conservatoire Jian Wang was featured in the celebrated documentary film From Mao to Mozart: Isaac Stern in China. Mr Stern’s encouragement and support paved the way for him to go to the United States and in 1985 he entered the Yale School of Music under a special programme where he studied with the renowned cellist Aldo Parisot.

Jian’s first professional engagement was in 1986, at New York’s Carnegie Hall. Since then he has embarked on an international career, early highlights including concerts with the Gustav Mahler Youth Orchestra/Claudio Abbado and with the Royal Concertgebouw Orchestra/Riccardo Chailly. He has also performed with many of the world’s other leading orchestras including the London Symphony, Cleveland, Zurich Tonhalle, NDR Elbphilharmonie, Stockholm Philharmonic, Santa Cecilia, Orchestre de Paris and NHK Symphony. 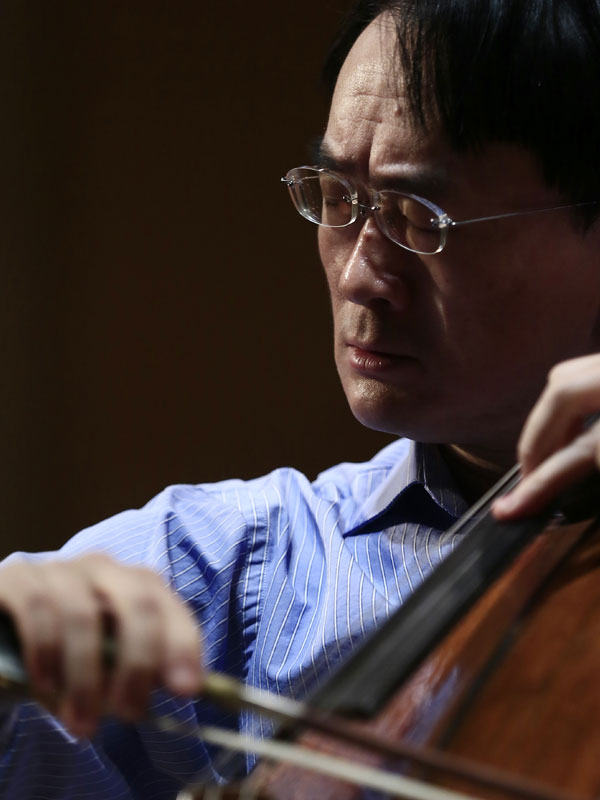 These concerts have been with many of the greatest conductors, such as Chung, Dudamel, Elder, Eschenbach, Gilbert, Harding, Neeme Jarvi, Langrée, van Zweden, Wigglesworth and Szeps-Znaider.

Recent and future highlights include concerts with the New York, Hong Kong and Netherlands Radio Philharmonic, Boston, Toronto, Melbourne and Singapore Symphony Orchestras, the Konzerthausorchester Berlin and Philharmonia. Amongst his many high-profile concerts in China, he has played for the President and opened the season for the China Philharmonic, Shanghai Symphony and Macau Symphony Orchestras. He has also played with the China National Orchestra, Hangzhou Symphony and performed the complete Bach Cello Suites at the National Center for Performing Arts in Beijing. Jian also has a close relationship with the Shanghai Symphony Orchestra; he was their first ever Artist in Residence and is now a member of the artistic committee for both the orchestra and concert hall.

Jian has performed at many festivals throughout the world, as both soloist and chamber musician. These have included Verbier in Switzerland, Miyazaki in Japan, Aldeburgh in the UK and Tanglewood and Mostly Mozart in the USA. In 2008 Jian made his debut at the BBC Proms performing three of Bach’s solo Cello Suites.

He has an extensive discography with DGG, including the Bach Cello Suites and the Brahms Double Concerto with the Berliner Philharmoniker, Claudio Abbado and Gil Shaham and chamber music with Maria João Pires and Augustin Dumay. His instrument is graciously loaned to him by the family of the late Mr. Sau-Wing Lam. 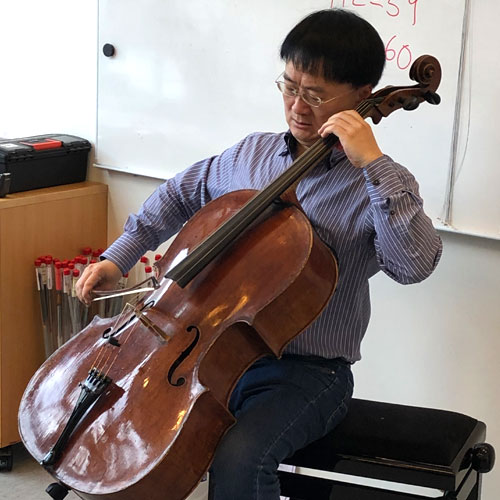 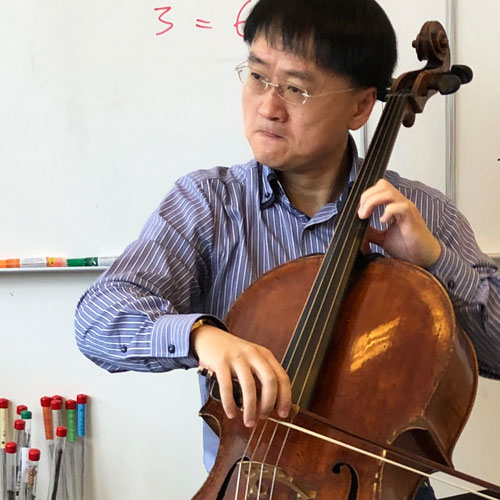 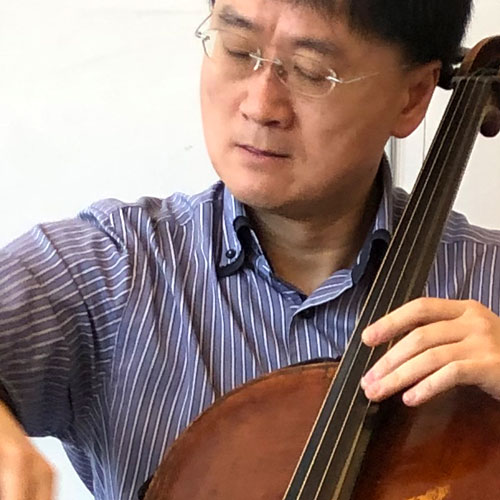 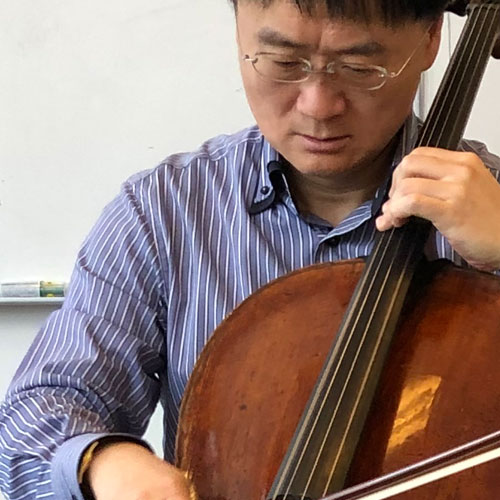