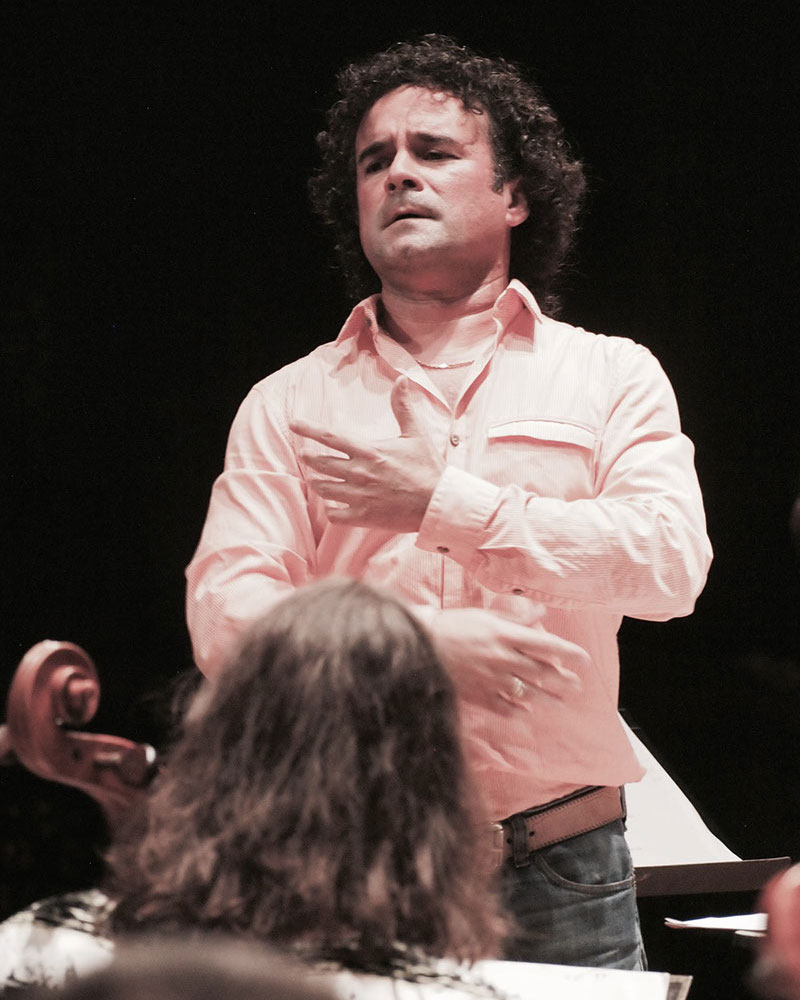 “Emilio Colón is obviously a virtuoso with taste.”

At the age of 26, Emilio was appointed to the faculty of the Jacobs School of Music at Indiana University, and has since established himself as a highly sought-after pedagogue. He has been invited to offer courses at the Paris Conservatoire, Geneva Conservatoire, Franz Liszt Academy of Music in Budapest, Hungary, Royal Academy of Music in London, Hochschüle für Musik in Stuttgart, Yonsei University in Seoul, Korea, and Toho Gakuen in Tokyo, Japan. Recently he was invited to adjudicate the prestigious Pablo Casals International Cello Competition in Budapest and the Stulberg International String Competition in Michigan.

As an international cultural advocate, he has been guest artist at many national and foreign embassies, recently receiving the US Ambassador’s Cultural Diplomacy Award for his work in improving the relations between the US and foreign countries.

As the founder and artistic director of the International Chamber Orchestra of Puerto Rico Emilio has won three consecutive awards from the National Endowment for the Arts for providing high impact cultural and artistic experiences for underserved communities in Puerto Rico and throughout the Caribbean, US and Canada through educational programming on CBS, ABC, and One Caribbean Television. A recent review of the festival in the American Record Guide stated, “Colón and the musicians’ sense of style was utterly secure and their playing flawless.”

As a Larsen Artist, Emilio performs using Il Cannone® strings on his Amati cello made in Cremona in 1699 in combination with his Dominique Peccatte, Nicolas Maire or Jean “Grand Adam” bows.

“I am playing on Il Cannone strings. I have the Warm & Broad on my Amati and the Direct & Focused on my Sylvestre and 1750’s Bohemian cello.

I am intrigued to try mixing on my Amati with a Direct & Focused C string and Warm & Broad on the A, D and G but will keep the same on the other two cellos.” 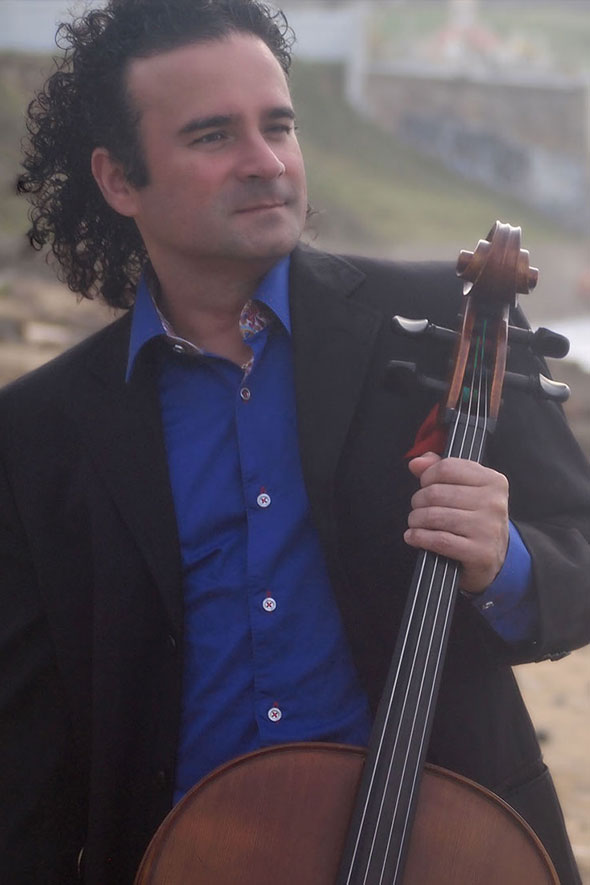 Emilio Colón conducts the International Chamber Orchestra of Puerto Rico in a live performance of Beethoven: Symphony No. 7 in A Major, Op.92 for the opening concert of the inaugural festival concert.

Please visit emiliocolon.com to find out more about the artist including forthcoming events and an extensive portfolio of images, videos and recorded audio. 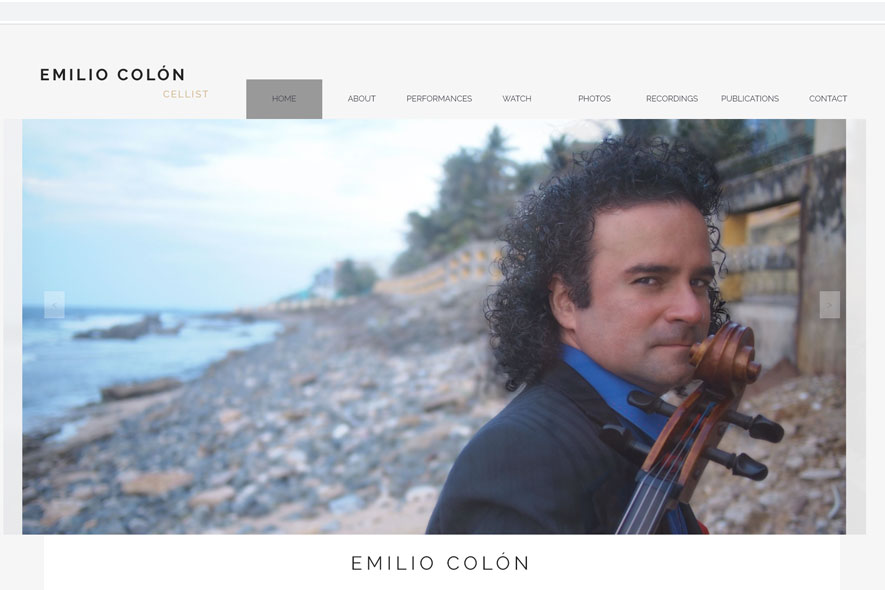