“…a veritable musical personality, phenomenal in his technical potential” 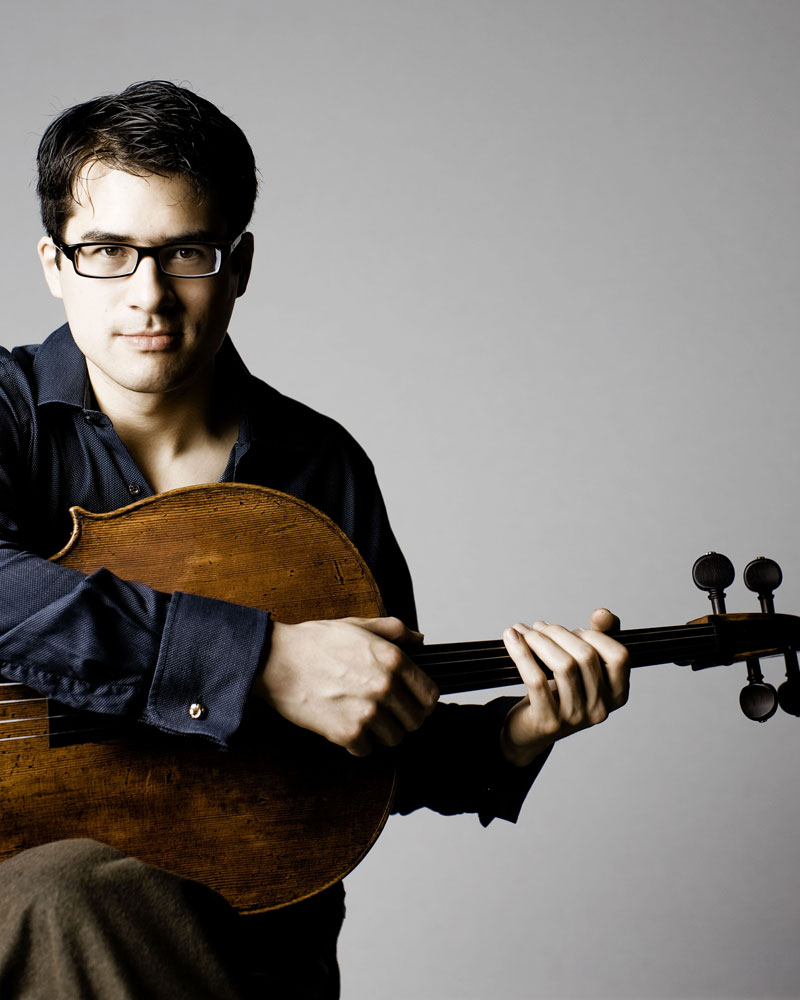 “Danjulo Ishizaka’s performance was an exceptional feat of virtuosity, stamina and memory”

After receiving first prize in both the ARD Competition and Grand Prix Emanuel Feuermann, Danjulo Ishizaka is today ranked among the most outstanding cellists of his generation internationally. His unique timbre and straightforward musical tone testify to the highest degree of individualism and Expressiveness.

Danjulo, born into a German-Japanese family in Bonn, received his first cello lessons at the age of four. Boris Pergamenschikow, with whom he studied at the Hanns Eisler Academy of Music in Berlin from 1998 until 2004, has been a fundamental influence on him, both artistically and personally. From 2004 to 2006, he studied at the Academy with Tabea Zimmermann. In addition, he has been strongly influenced by Bernhard Greenhouse, Michael Denhoff, György Kurtág, Menahem Pressler and the Amadeus-Quartet.

​​First concerts brought the cellist to the Berlin Philharmonic Hall at the young age of 17. Finally, in 2003 he debuted at the Musikverein in Vienna, in 2004 at Suntory Hall in Tokyo, in 2006 at Carnegie Hall in New York, in 2008 at the Royal Albert Hall in London and in 2010 at the Royal Festival Hall in London.

At his last stage of his live Mstislav Rostropovich has supported Danjulo by inviting him for concerts under his baton and influenced him through lessons – Danjulo has probably been one of the last ones to receive direct lessons from him. He held Danjulo in high regard and described Danjulo’s performances with these words: “phenomenal in his technical ability, perfect in his musical creative power”. Unfortunately, the European Tour planned for 2007 under the direction of Rostropovich in honor of his 80th birthday could not take place due to Rostropovich’s rapidly deteriorating health and his subsequent death.

Danjulo was chosen to participate in BBC Radio 3’s renowned “New Generation Artists Scheme,” offering him the opportunity to produce numerous studio recordings in 2007 and 2008 – solo, accompanied by piano and by the five BBC Symphony Orchestras – as well as holding debut recitals at Wigmore Hall London. 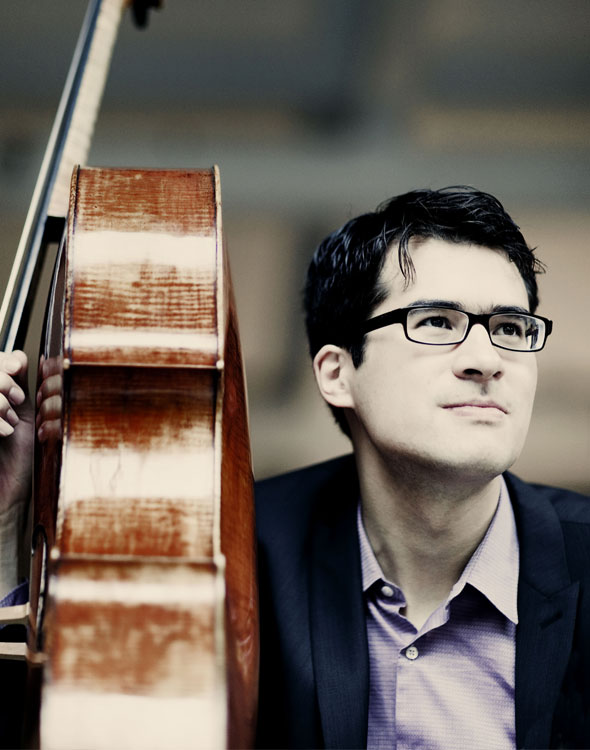 On his debut CD with Sony BMG, he recorded sonatas by Britten, Franck and Mendelssohn-Bartholdy with pianist Martin Helmchen. In 2006, the CD was awarded the “Echo Klassik” award of the German Phonographic Academy. At the end of 2012, Danjulo was honored with the Hideo Saito Memorial Fund Award, one of Japan’s biggest music awards, presented by the Sony Music Foundation in Tokyo. In 2014, he was awarded the Gramophone Award for the Chamber Music Recording of the Year for his recording of the Schubert String Quintet with the Pavel Haas Quartet.

Danjulo Ishizaka is Professor of Violoncello at the City of Basel Music Academy and the Berlin University of the Arts (UDK Berlin). Danjulo performs on the Wolfgang Schnabl cello, formerly played by Boris Pergamenschikow and provided by the Kronberg Academy, as well as the Stradivarius cello ‘Feuermann’ (1730) on loan to him from the Nippon Music Foundation, previously played by the legendary cellist Emanuel Feuermann.

Please visit danjulo-ishizaka.com​ to find out more about the artist including forthcoming events and an extensive portfolio of images, video and recorded audio. 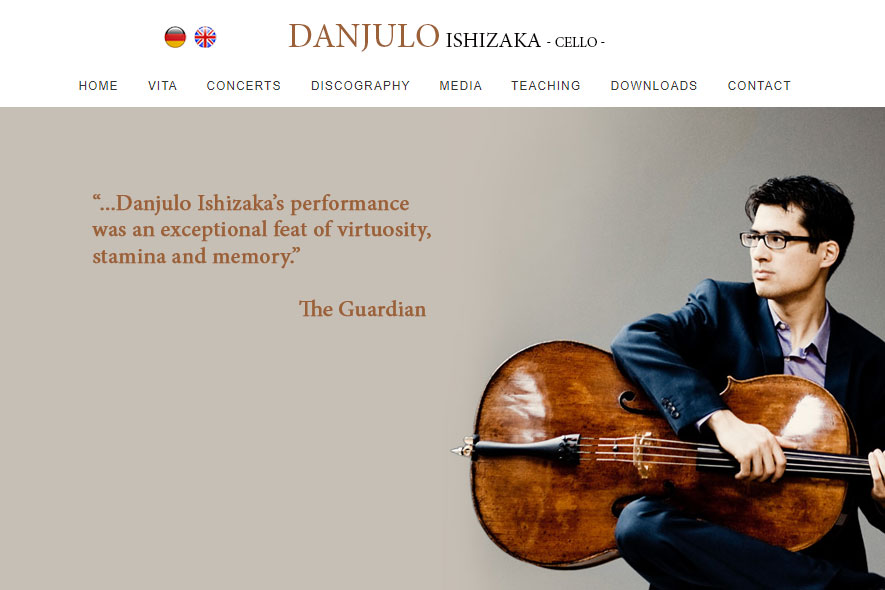