“…I immediately realised, the strings (Larsen Il Cannone) and my instrument were just meant to be together. The quality of the strings is very brilliant and soloistic.​” 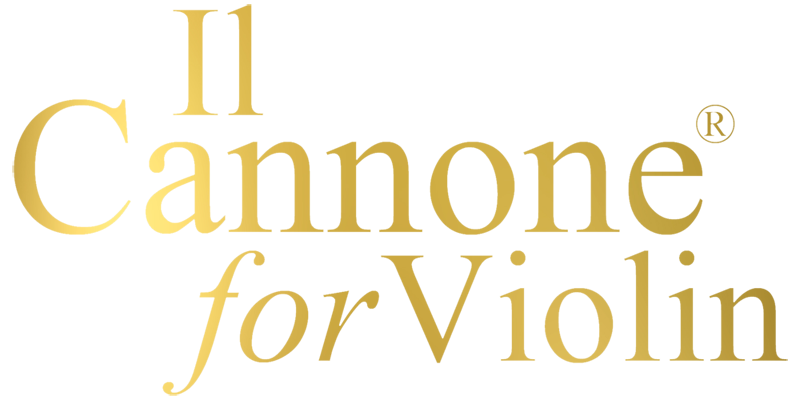 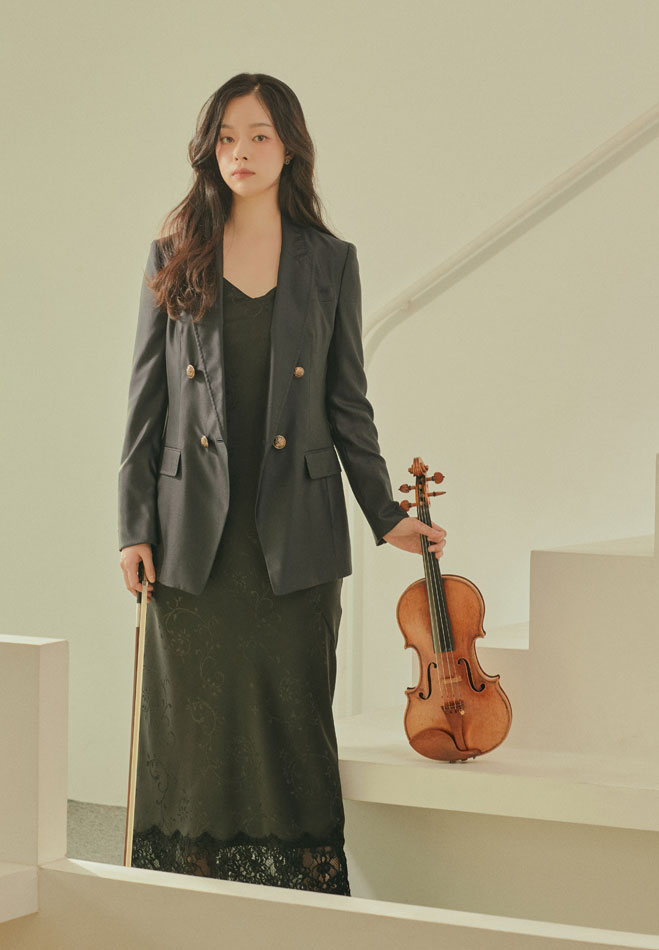 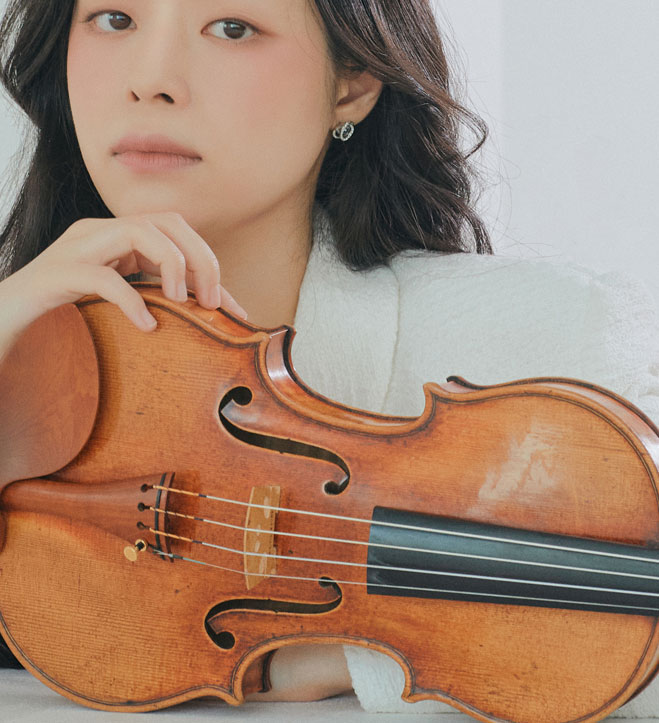 The recipient of a number of awards and honors, violinist Dami Kim won first prize in the 2012 Hannover Joseph Joachim International Competition in Germany, where she received a G.B. Guadagnini violin and a CD recording contract with Naxos as a part of the prize. She is a Laureate of both the 2014 Indianapolis Violin Competition in the United States, where she received ‘Best Performance of a Classical Concerto’ and ‘Best Performance of a Beethoven Sonata’ prizes, and is a laureate of the 2012 Queen Elisabeth International Competition in Belgium. She received 2nd prize (no 1st prize awarded) from the 2010 53rd Premio Paganini Competition in Italy, where she was also given the ‘Barbieri Special prize’ for the best interpretation of Paganini Capricci, and the ‘Ruminelli Special prize’ to the best placed finalist.

In addition to being a solo violinist, Kim has participated regularly in various chamber music festivals, including her recent Debut, as a soloist, with Kremerata Baltica in the 2015 Kronberg Music Festival. Other chamber music festivals include Ravinia, Yellow Barn, and Taos, among others. She has collaborated with many renowned artists, including Frans Helmerson, Mihaela Martin, and Itamar Golan. As a part of the project, the 2014 Kronberg Chamber Music Connects the World, Kim collaborated with Gidon Kremer, Steven Isserlis, and Christian Tetzlaff.

Very recently in November 2018, she has released her debut album on the Sony label, on Dvorak violin pieces including the concerto, with Slovak Philharmonic Orchestra. The album was ranked No. 2 in bestselling classical album in Korea.

Kim began studying violin at age five in Korea, and entered the Curtis Institute of Music in the United States on a Mark and Esther Kramer Fellowship full scholarship in 2002 and graduated in 2007, where she gained an Artist’s Diploma and studied with violinist Aaron Rosand.

In 2010, 2012, and 2013, she earned the Bachelor’s Degree, Master’s Degree and Graduate Diploma from the New England Conservatory, where she studied with renowned violinist Miriam Fried, and also won the Concerto Competition and performed with the NEC Symphony Orchestra in 2009. 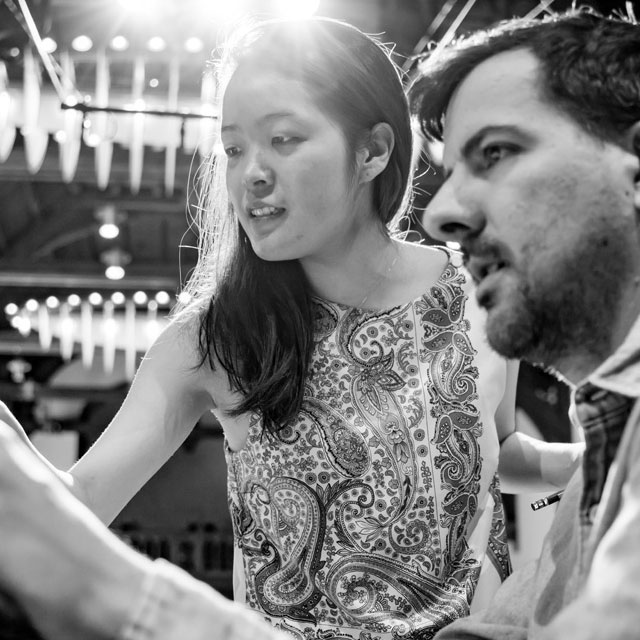 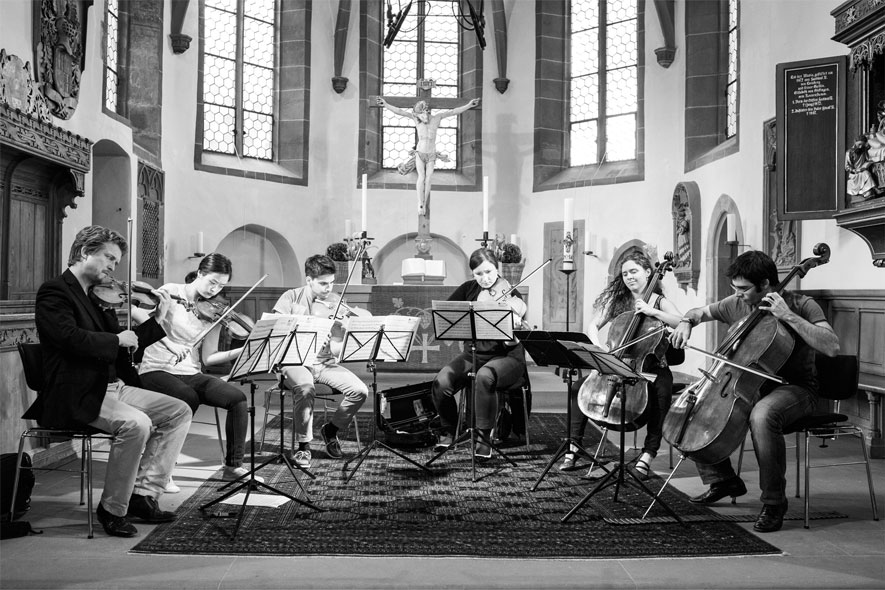 Kim studied with Mihaela Martin in Kronberg Academy in Germany in 2013-2016, and is now pursuing her Doctorate of Musical Arts in Performance in Stony Brook University in New York. Since March 2020, Kim is on the faculty of Seoul National University in South Korea.