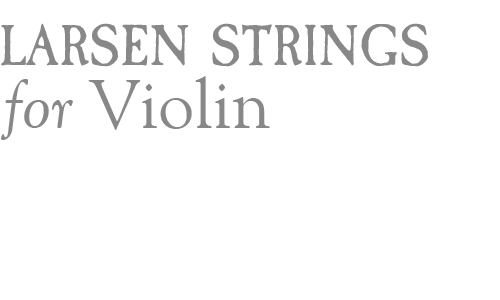 ​Born in Denmark, Adam Christensen began his violin studies at the age of five. In 2013 he joined the Royal Danish Academy of Music, studying with Serguei Azizian. From then on, he went on to win several prizes, including the Øresunds competition (2014), and the prestigious Jacob Gade scholarship awarded to a particularly talented student (2014). Just a few years later, he received the Jacob Gade Grand Prize (2017) and the Augustinus Foundation scholarship, an important support for young Danish performers and composers.

Adam has participated in numerous masterclasses, during which he was able to benefit from the advice of Gerhard Schulz, Mihaela Martin, Leonidas Kavakos, Krzysztof Wegrzyn, Ana Chumachenco or Pinchas Zukerman. Since 2018, he has been studying with Eszter Haffner. In 2019 he was appointed Alternating Concert Master in the Leopoldinum Chamber Orchestra in Wroclaw, Poland. 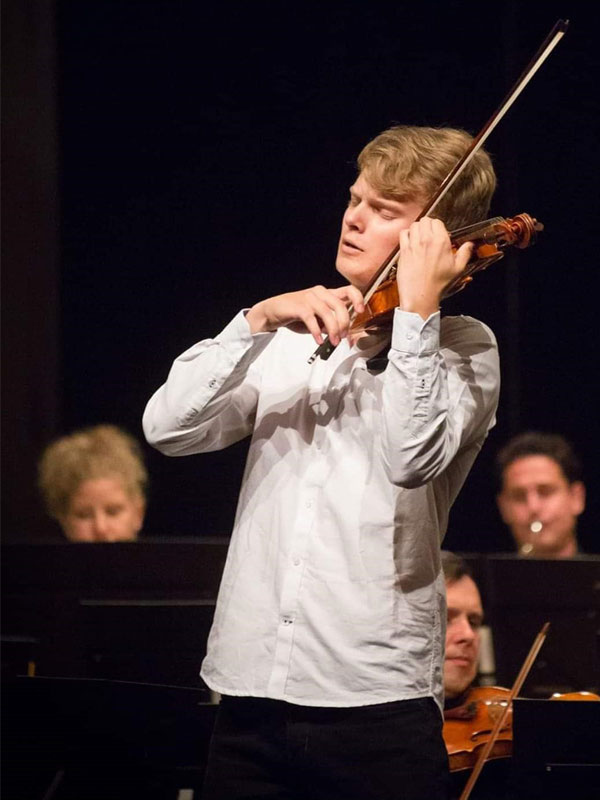