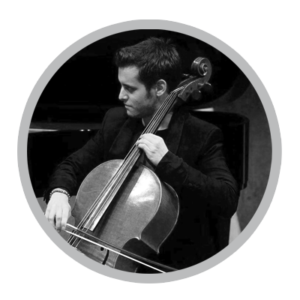 Poyraz Baltacigil was born in 1994, in Istanbul. He started playing violin at the age of 5 and decided to play the cello when he was 6. He entered the cello class of Hakkı Öztürk at The Istanbul University State Conservatory as part-time student.

In 2005, Poyraz started the Conservatory of Mimar Sinan Fine Arts University as a full-time student at Dilbağ Tokay’s class and graduated in 2015. In the same year he was selected as a master student to the class of Jean-Guihen Queyras. 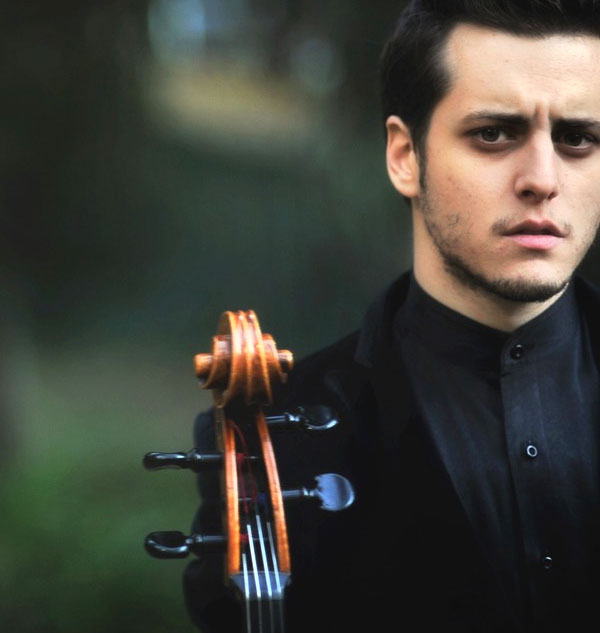 In 2011, he received 3rd Prize in “International Competition Young Virtuosos” in Bulgaria, in 2014, he earned 1st Prize at “Benyamin Sönmez National Cello Competition” with Natalia Gutman’s jury leading. He has also been selected as “The Best Young Musician of the Year 2016” by Andante Classical Music Magazine.

He gave a recital at “Shining Stars of İş Sanat” series in 2015. After that, he has been invited to Iş Sanat Festival’s Opening Concert with Borusan Philharmonic Orchestra, conducted by Sascha Goetzel. He played Beethoven’s Triple Concerto with Hande Küden and Ferhat Can Büyük.

Currently, Baltacigil works as Associate Principal Cellist at Borusan İstanbul Philharmonic Orchestra. Also he teaches at the Mimar Sinan Fine Arts University. He is an active solo musician and performer with the Trio Likya. 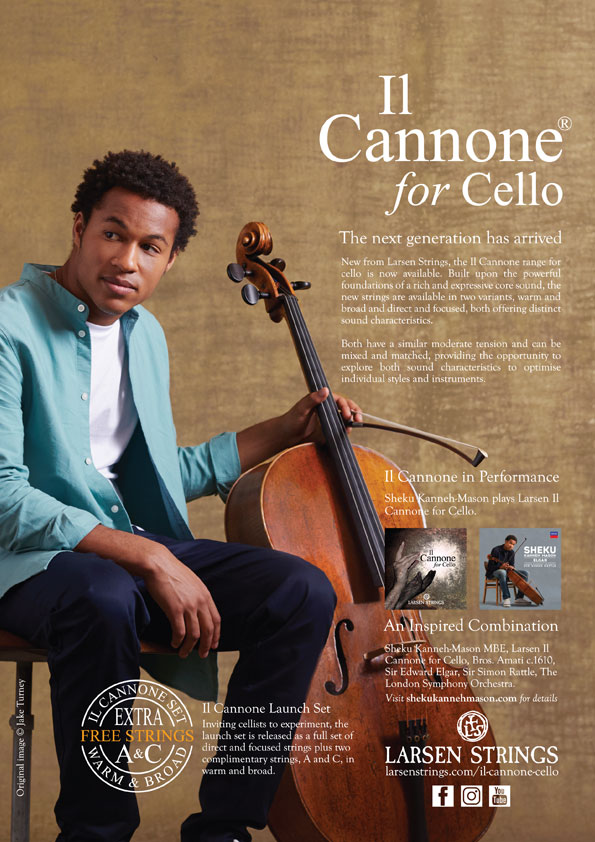 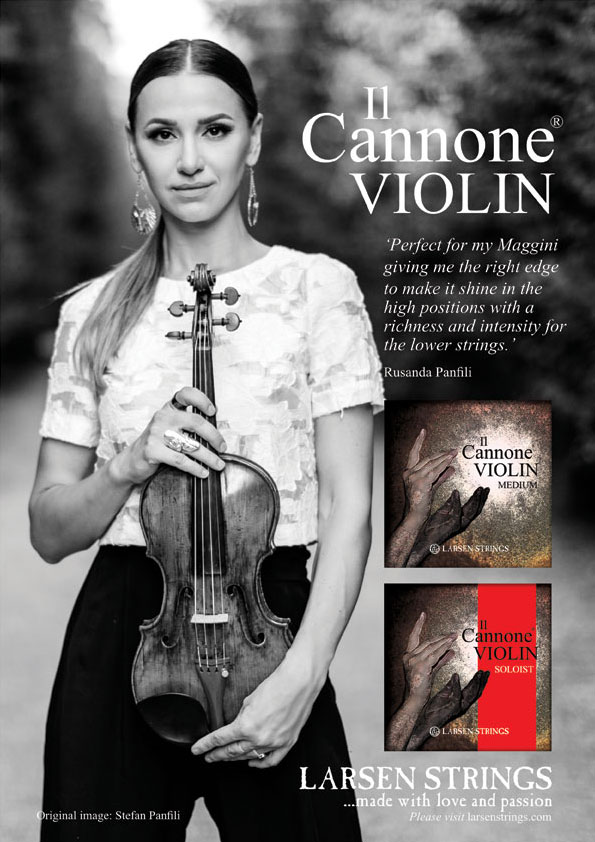 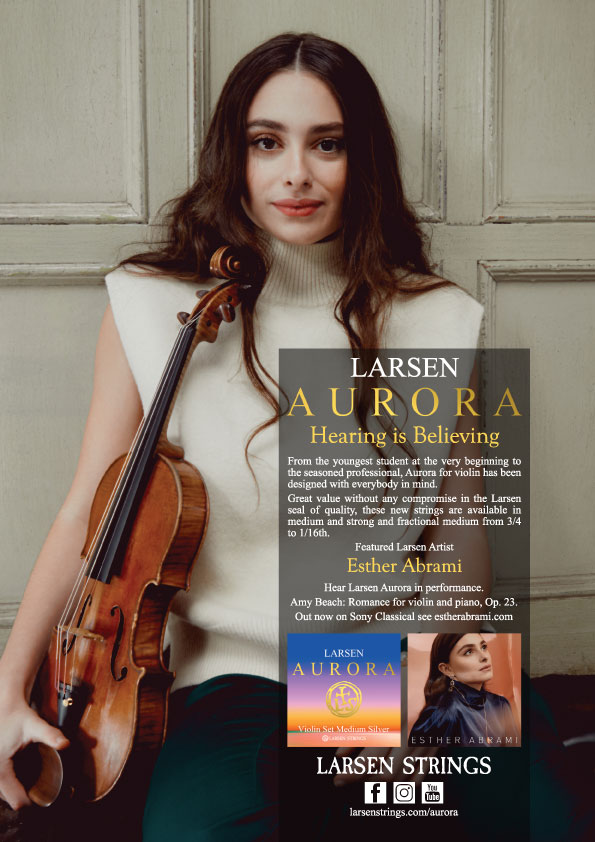 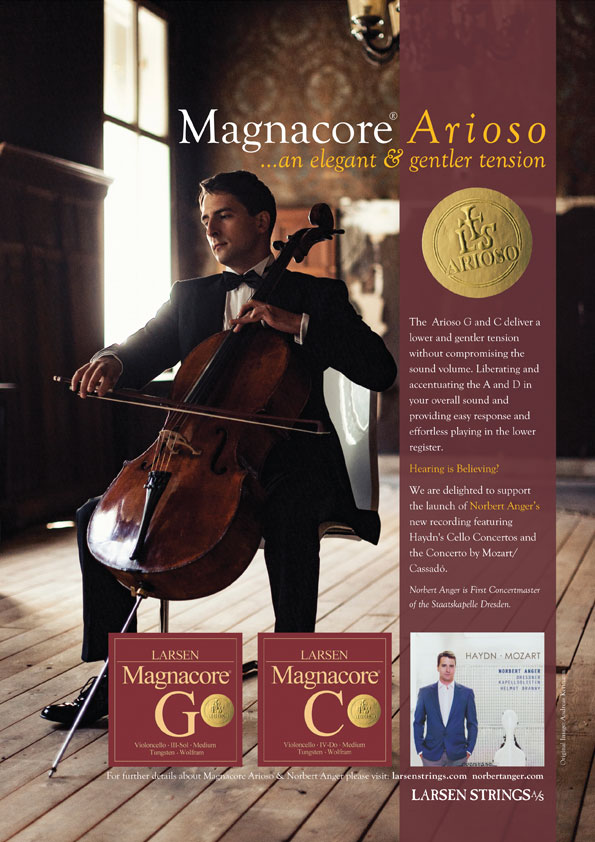