“one of the finest among the astonishing gallery of young virtuoso cellists,​​”

His recordings include the concertos by Dvořák, Lalo, Elgar, Lutosławski, Dutilleux and Tchaikovsky, which have gained him the prestigious Preis der Deutschen Schallplattenkritik and the Diapason d’Or and Gramophone commented “[Lutosławski and Dutilleux Cello Concertos]…Anyone coming afresh to these masterly works… should now investigate this new release ahead of all others…” 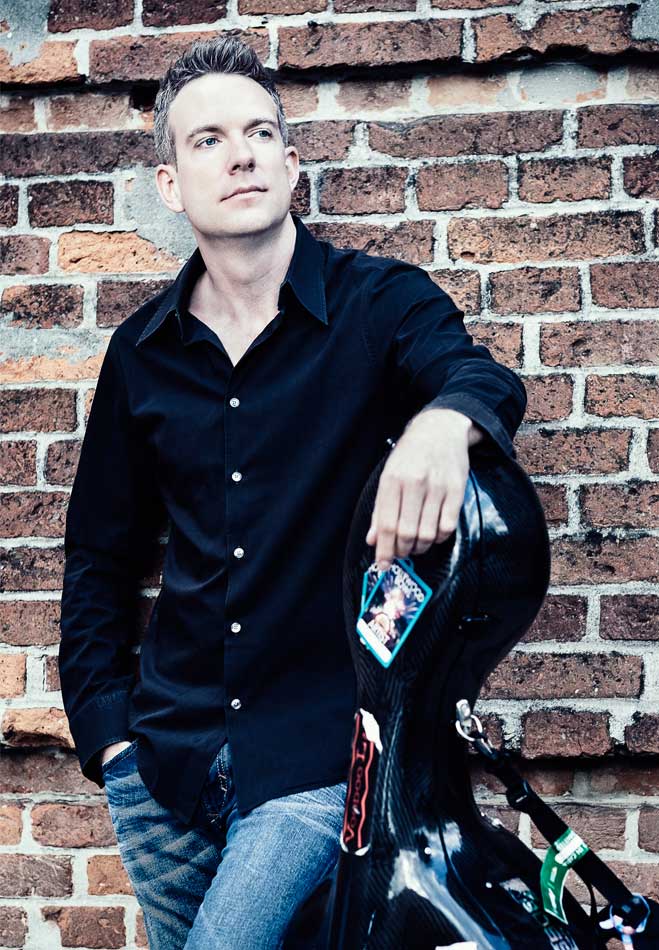 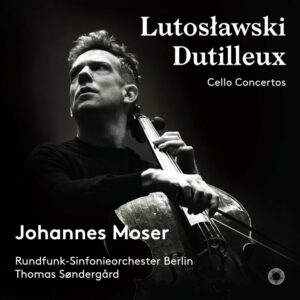 Renowned for his efforts to expand the reach of the classical genre, as well as his passionate focus on new music, Johannes has recently been heavily involved in commissioning works by Julia Wolfe, Ellen Reid, Thomas Agerfeld Olesen, Johannes Kalitzke, Jelena Firsowa and Andrew Norman. In 2011 he premiered Magnetar for electric cello by Enrico Chapela with the Los Angeles Philharmonic conducted by Gustavo Dudamel, and in the following season he continued this relationship with the orchestra performing Michel van der Aa’s cello concerto Up-close. Throughout his career, Johannes has been committed to reaching out to all audiences, from kindergarten to college and beyond. He combines most of his concert engagements with masterclasses, school visits and preconcert lectures. Johannes Moser holds a professorship at the prestigious Cologne Hochschule fuer Musik und Tanz.

Born into a musical family in 1979, Johannes began studying the cello at the age of eight and became a student of Professor David Geringas in 1997. He was the top prize winner at the 2002 Tchaikovsky Competition, in addition to being awarded the Special Prize for his interpretation of the Rococo Variations. In 2014 he was awarded with the prestigious Brahms prize.

A voracious reader of everything from Kafka to Collins, and an avid outdoorsman, Johannes Moser is a keen hiker and mountain biker in what little spare time he has. Johannes Moser plays Larsen Strings on an Andrea Guarneri Cello from 1694 from a private collection.

“These contemporary orchestral works are superbly dynamic and wide-ranging in approach. The title work is vibrant and percussive, the cello concerto spiky and exciting.” — BBC Music Magazine, March 2021. 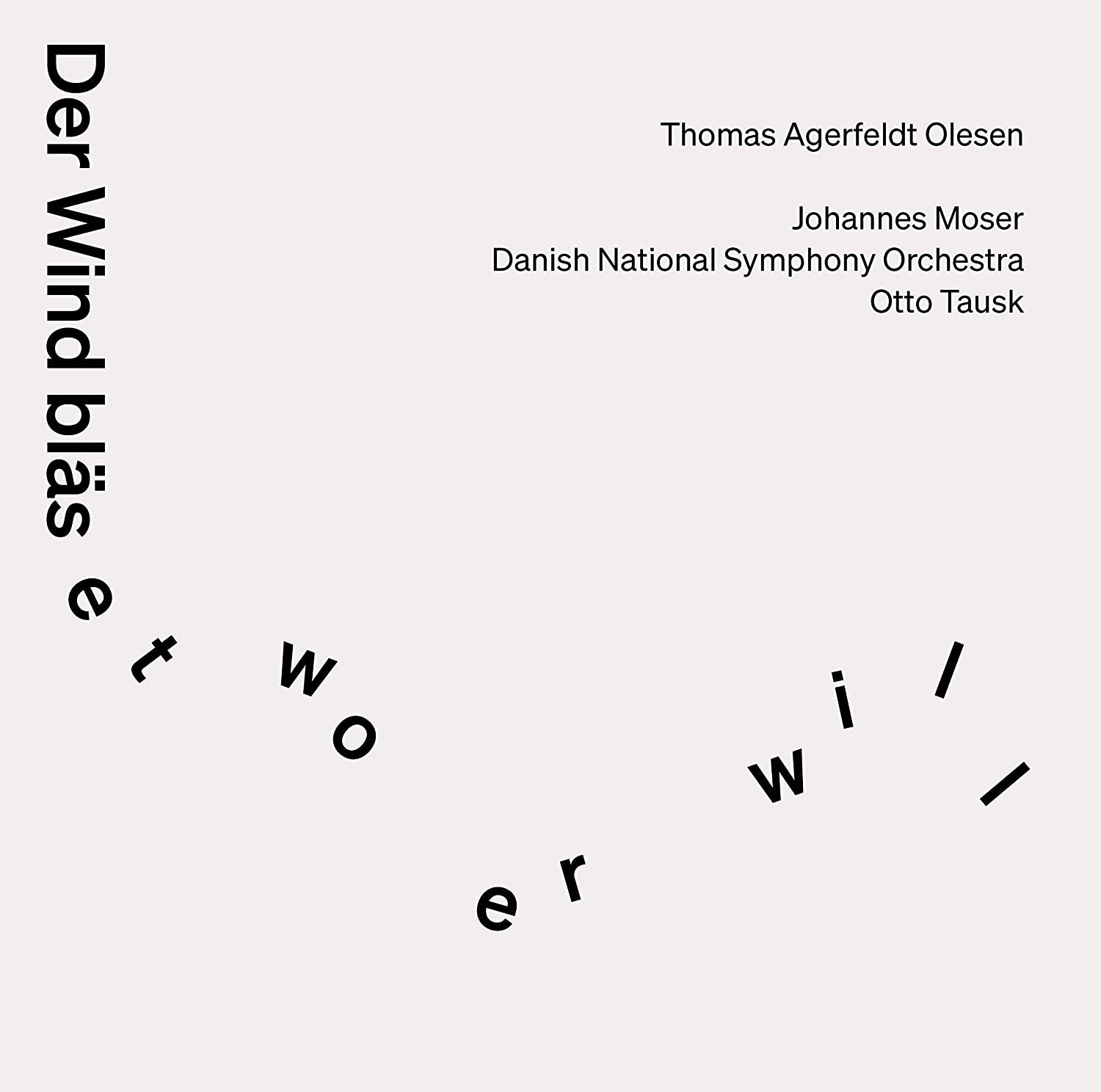 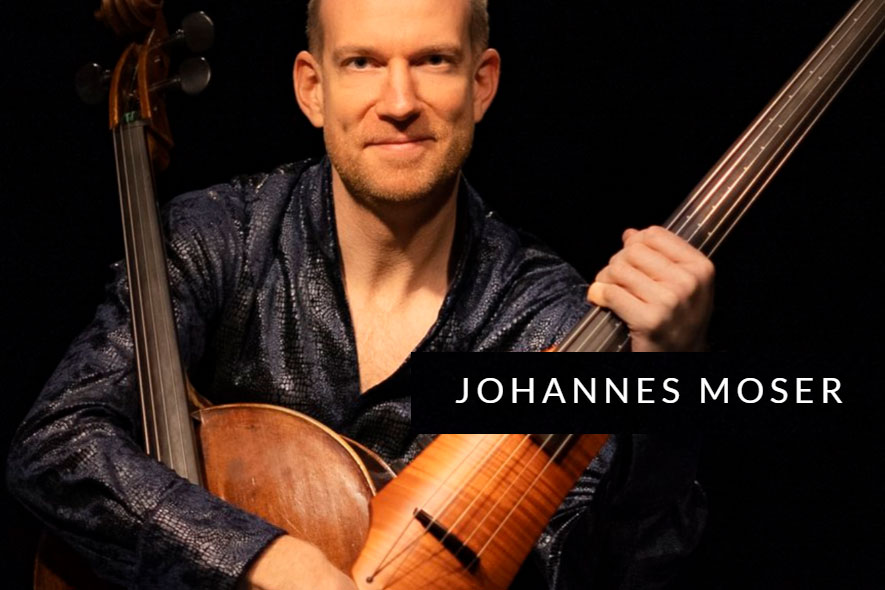 Please visit johannes-moser.com to find out more about the artist including forthcoming events and a portfolio of images, videos and recorded audio.

Felix and Fanny Mendelssohn album. Johannes speaks about his recent recording on Pentatone.